People are turning to social media trying to showcase their friends, gather as many "likes" as they can and feel good about themselves. However, in this endeavor for social affirmation, people are playing with the truth and glorifying their lives.

Kaspersky Lab's new research reveals that one out of ten modifies the truth in social media looking for more "likes" in its posts. Research also reveals that at the altar of "likes" men are more likely to post their personal information than women. One in ten (9%) would post a personal naked photo compared to just 5% of women. Also, 13% of men would post a photo of a friend wearing something revealing. 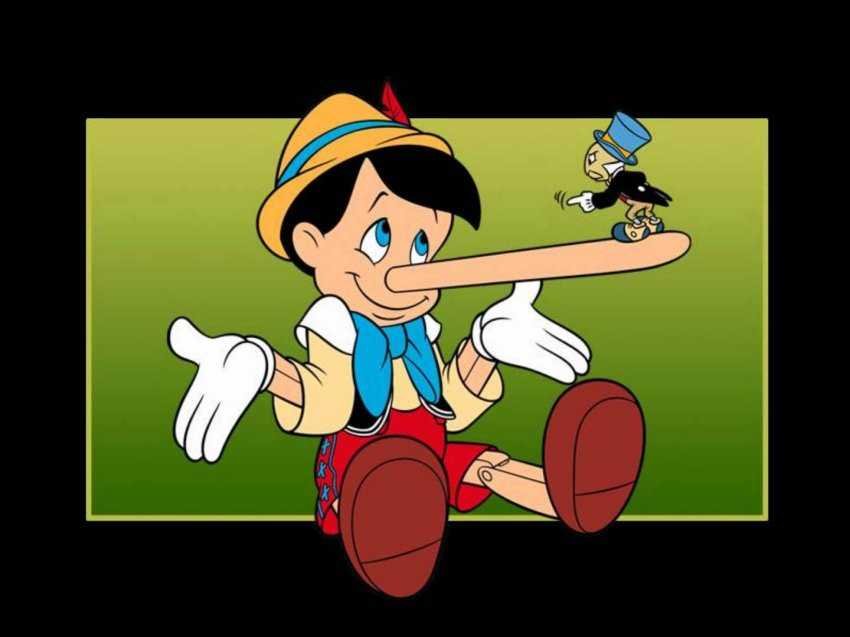 To attract attention and secure a significant number of "likes," about one in ten (12%) pretends to be "somewhere" or doing "something", which may not be true. For men, this figure is 14%, which suggests that many would prefer to attract the attention of others to social media rather than share a realistic picture of their lives.

Men also get upset if they do not get the "likes" they want. 24% of men are worried that the "likes" in their posts are few and are considered unpopular by their friends compared to 17% of women. In addition, 29% of men admit that they get angry if someone who matters to them does not "like" their posts.

In the "likes" hunt, men tend to present themselves and their friends in a more "dangerous" prism, which, according to Dr. Astrid Carolus, Media Psychologist at the University of Würzburg, "is in line with the assumption that men do not focus on social harmony and are more likely to take risks." Thus, 15% of men revealed that they would post a photo of alcohol-infected friends compared to 8% of women, 12% would publish a photo with revealing clothes, and 9% of men are ready to publish even one his naked photo compared to just 5% of women.

Evgeny Chereshnev, head of Social Media at Kaspersky Lab, agrees, but warns that this dangerous behavior in social media can put people at risk. "In their attempt to find social approval, people have stopped seeing the boundaries between what is right to share and what is best to keep private." commented. And he continued, "But it is important to protect ourselves as well as the privacy of others.

Research shows that 58% of people feel uncomfortable and upset when their friends publish their photos that they do not want to be publicized. Overall, people need to be more aware, understand the information they share in social media, and install security software on their devices to protect themselves and their loved ones from digital threats. " 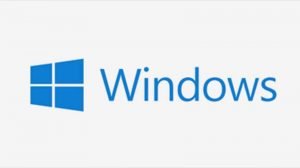