Solitaire is undoubtedly the most famous Windows game and Microsoft is hardly going to create something similar that is just as addictive as the popular card game. 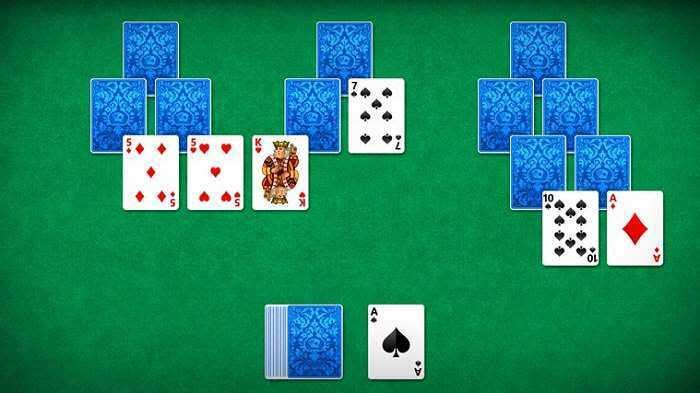 But as far as it is concerned Solitaire or Solitaire, if you prefer, few people really know how the title was created and how it ended up becoming the top Windows game to date.

It was created by Wes Cherry when he made his summer internship at 1988 in Microsoft, before it was finally included in Windows 3.0.

But read the story of the game and its maker who is currently practicing the cider-brewed profession (alcoholic beverage from apples).

A article in reddit reveals that the solitaire creator never won a cent of the game, and today he is practicing the cider-making profession by creating Dragons Head Cider, which produces alcoholic apple products. 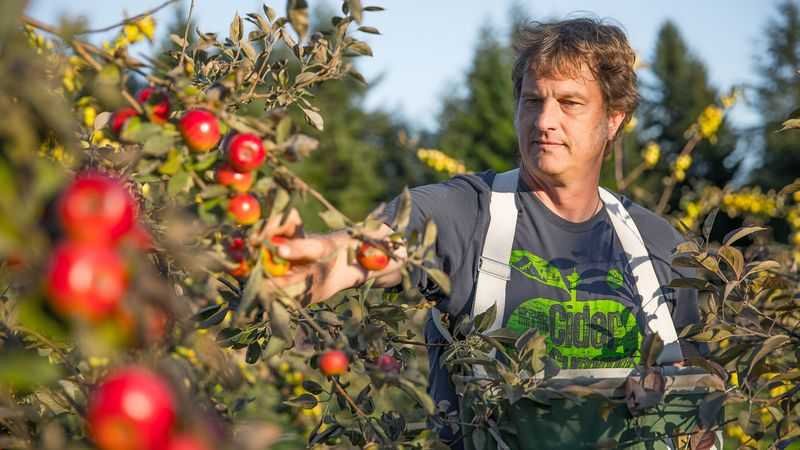 "I wrote it for Windows 2.1 in my spare time while doing an internship at Microsoft during the summer of 1988. I had played a similar solitaire game on the Mac instead of studying for the college final exams and wanted a version for myself for Windows. At that time there was an "internal company within the company" called Bogus software. It was basically a server where a bunch of kids were having fun hacking into Windows to learn about APIs, ”Wes Cherry explained.

"A Windows team manager saw it and decided to include it in Windows 3.0. It became clear that he would not pay me, but only give me an IBM XT computer to correct some errors during the school year. I was absolutely fine with this agreement, as I am until today ".

If you're wondering what's going on, Wes Cherry has finally worked for Microsoft in the Excel team but in the meantime he has created a second game called Pipe Dream. Although the game was less popular than the Solitaire, it earned some money from it, in the form of Microsoft shares, which it decided to sell later for a few thousand dollars.

What is the 802.11ac standard on wireless routers