A company with the name Sonovation has developed a new fingerprint technology for smartphones and tablets, which can put an end to handheld buttons using touch ID.

Right now the majority of them smartphones which have a fingerprint sensor have a built-in button.

This new technology from Sonovation has it biometric sensor with ultrasound below the "Gorilla Glass" screen, this can then be used to read your fingerprint on the screen of your devices.

Η Sonovation also states that sensors make 3D scan if a finger is damp, dirty or greasy with precision but no problems.

So far there is no information on when we will see this new fingerprint technology on future devices, as soon as we release more details we will let you know. 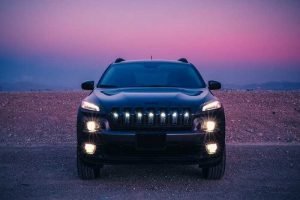 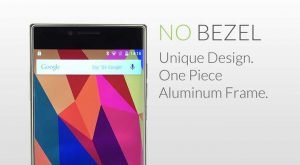