Sony has officially unveiled the new PlayStation 5 console. It will feature a camera, charging cradle, headphones and wireless multimedia accessories. 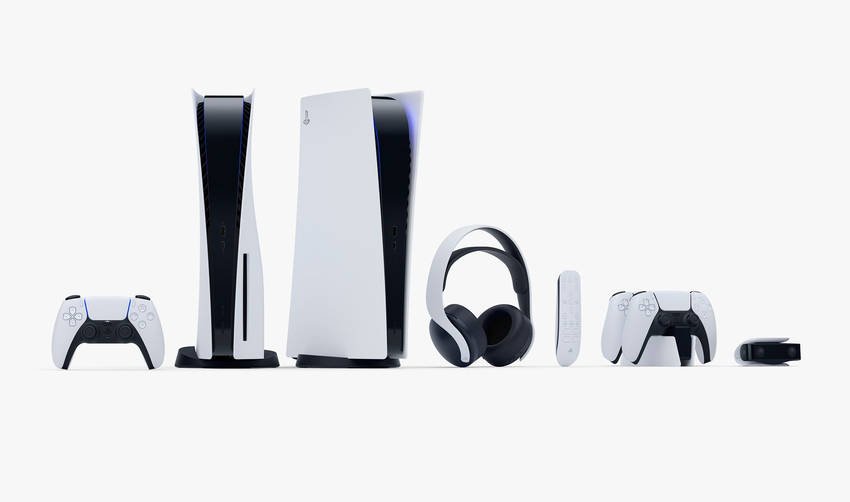 The new Playstation 5 comes with a futuristic design, reminiscent of Star Wars and will be released in 2 versions. In addition to the standard PS5, there will be a digital edition of the console, which will not have a drive. Alongside, the company announced as well as a range of accessories for the new console, such as a wireless headset, a camera, a multimedia remote control and a charging cradle for the DualSense controller.

PlayStation 5 models are tall and curved, and while the trailer shows the consoles being horizontal, all the other images so far have shown that the console will stand upright. It seems that there are also heat fans at the top of the consoles, so an upright position may be preferred. The PS5 Digital Edition is slightly thinner. Both versions have appeared with a white outer shell.

The new HD camera (which features dual 1080p lenses) is likely to replace the old PS4 camera accessory and is intended to allow players to stream video from their living room while playing games, possibly facilitating a live stream of amateur movies.

The multimedia remote control, while similar to a standard remote control, also has a built-in microphone for voice commands. There are also four unmarked buttons on the bottom of the remote control and it is not clear what their usefulness is.

Finally, the DualSense charging station does exactly what it says: it charges up to two DualSense controllers at the same time. Interestingly, the charging station does not appear to be using the normal USB-C port, but instead connects via a separate base at the bottom. And of course, the design matches the black and white color combination of the controllers and the console itself.

Prices for any of the new accessories (or the console itself) have not been announced yet, although they will most likely be released alongside the PlayStation 5 during the holiday season. 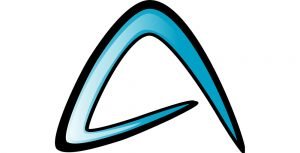