The American Space Force (USSF), or Space Force, has just released its official logo and slogan. 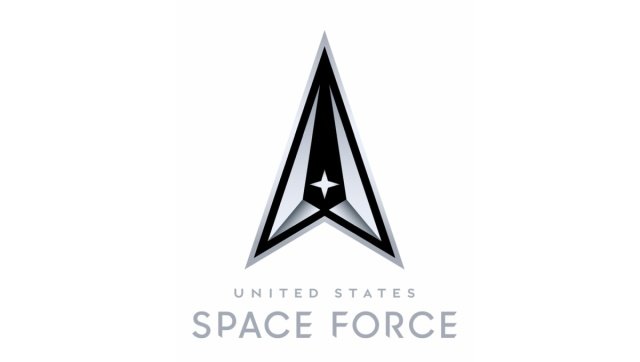 The Space Force is a new branch of the US Armed Forces (also known as the USSF). It was established on December 20, 2019 with the adoption of the law on national defense for the financial year 2020.

According to her website, the USSF is a military service that organizes, trains and equips space forces to protect US and allied space interests and to provide space capabilities to the joint force. The responsibilities of the USSF include the development of military space professionals, the acquisition of military space systems, the maturation of the military doctrine of space power, and the organization of space forces for presentation in combat.

In January, US President Donald Trump showed an image as a logo for the US space force, but it was actually its seal. With the Air Force Space Command being redefined as a military service, the Space Force unveils its new logo, along with many explanations that…. it is not a repetition of Star Trek (or Pontiac). 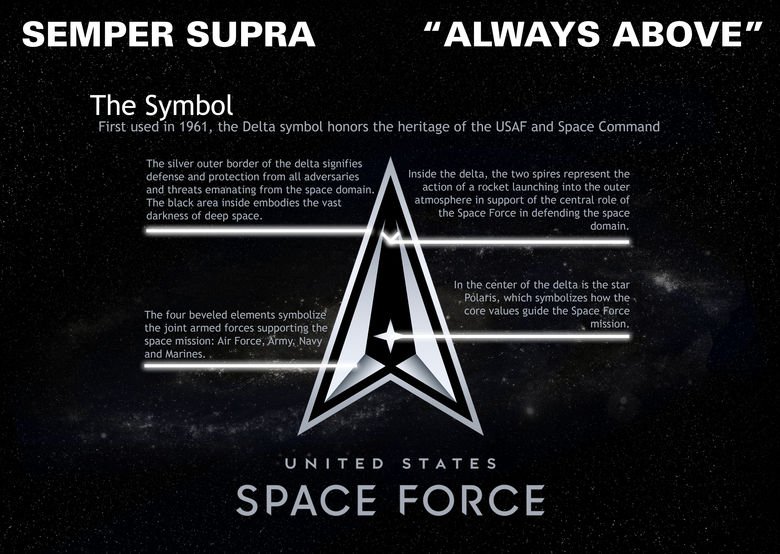 It states in that regard The Delta symbol (Delta letter of the Greek alphabet) has been used since 1961 by the Air Force and with the above image it explains the various elements that refer to the military wing, the launch of missiles and its "basic values". As for its motto, it is "Semper Supra" (Always Above), which means "Always on". 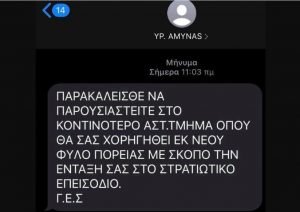 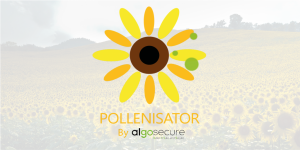