A massive international investigation has led to the arrest of many people suspected of film piracy.

Led by Homeland Security and Europol and in collaboration with law enforcement in 18 countries, the investigation focused on a movie piracy ring, better known as the Sparks Group. The Group allegedly facilitated the illegal distribution of blockbuster films. 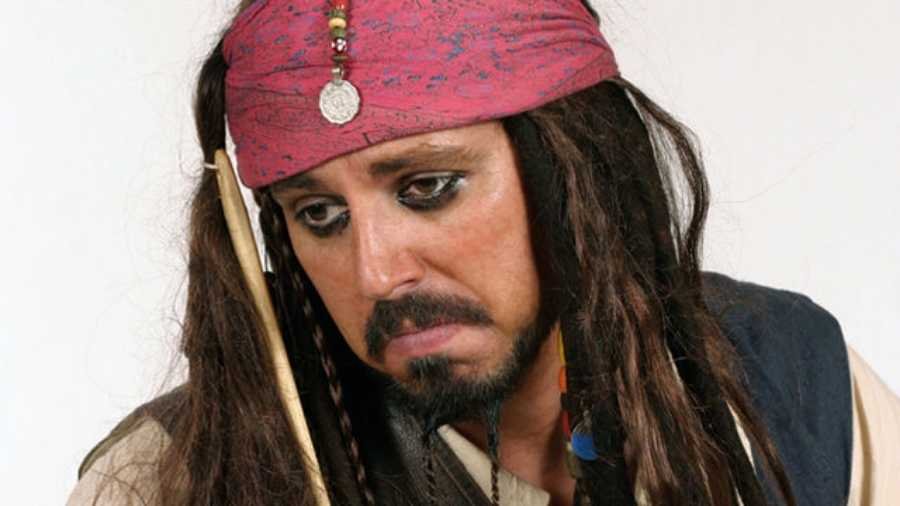 "Dozens of servers controlled by the Sparks Group went offline today around the world, from North America to Europe and Asia," the US Department of Justice said in a statement. Press release. The Sparks Group used these servers to illegally store and distribute copyrighted content to members around the world.

"Sparks Group members reproduce and distribute hundreds of movies and TV shows before their release dates, including almost every movie released by major production studios, causing millions of dollars in losses to the film and television industry," said Peter Fitzhugh of Homeland Security. .

To get unreleased movies, Sparks members allegedly pretended to be DVD and Blu-Ray retailers in order to defraud legitimate distributors into giving them movies before release dates. And while the pirates promised not to distribute the content before the release dates, they removed any copyrighted protection and released it to various streaming services and torrent sites.

According to Europol, officers seized more than 60 servers operated by Group Sparks in various countries, including Canada, the Czech Republic, Denmark, France, Germany, the United Kingdom, the Netherlands, South Korea and many more. 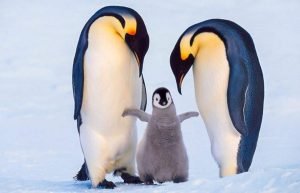