Experts on processor security, including one referred to paper of Meltdown, are reported to disagree as to whether the solution to Specter's vulnerability requires modifications to the hardware or whether software updates can resolve the issue.

Meltdown's vulnerability could be the focus of future malware attacking processor operations even in hibernated systems, according to experts. 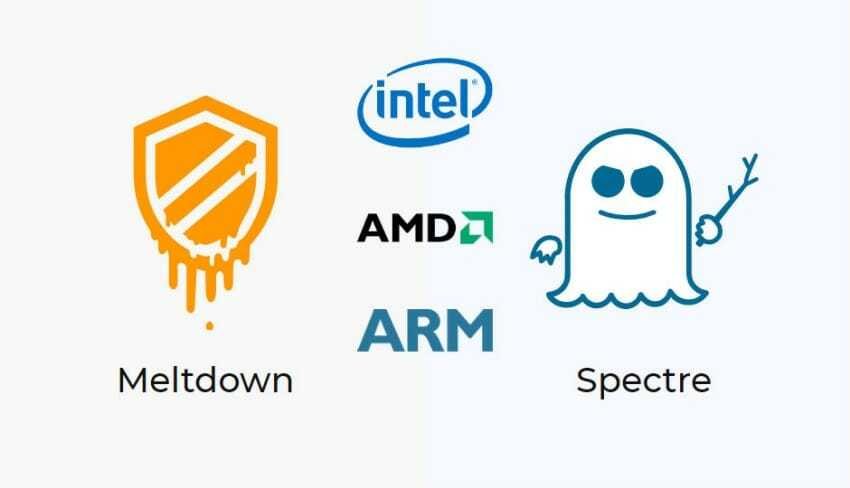 "The Specter and Meltdown theory is difficult to understand," said Anders Fogh, a security researcher at G-Data and an expert in processor security. "If it was used in the past, it would only be in advanced attacks. But now that the research has been released, it is very likely that we will see Meltdown-based malware attacks relatively quickly. ”

Meltdown - like Specter - is a flaw that allows information to be disclosed, but by itself is not suitable for some remote code execution. So the researchers' concern is about future combined attacks with other malware, which will aim to intercept passwords and cryptographic credentials from unpatched systems.

Meltdown exploit can be done easily, but it is also relatively easy to repair, while in Specter, things are difficult from all opinions. Daniel Genkin, a postdoctoral fellow at the University of Pennsylvania and the University of Maryland, told the Register, which revealed the vulnerabilities, that an ongoing repair of Specter would require a redesign of the hardware.

Anders Fogh of G-Data questioned Genkin's point of view, indicating to the Registry that the repairs that have already been released increase the difficulty of such an attack.

"Withdrawal of processors is not possible anyway," he said. "The next step is to convince our customers to install the patches."

With Fogh's logic, however, those who have the necessary knowledge (see intelligence services) could find out how to exploit the vulnerability.

On the other hand, Werner Haas, a representative of Cyberus Technology and a member of one of the three independent teams that discovered and reported Meltdown, said that achieving a comprehensive protection against Specter is very simple and may involve an "ongoing process" with software fixes and hardware modifications.

"The Specter scenario is not that simple, as cross-application attacks are unlikely without even OS participation," said Haas.

"Therefore, a general solution like Meltdown seems unlikely. Therefore, I expect combined repairs to hardware / software defects along with the warning that the fight against Spectre will be an ongoing process. "

Here, let us mention that immediately after the announcement of the vulnerabilities CERT announced that the only way to repair Meltdown and Spectre was to replace the CPU.

A little later, and without knowing who was playing under the table, CERT recalled, and an Intel representative Agnes Kwan said: "CERT updated the vulnerability note to correct some inaccuracies."

Of course, we would not expect Intel to declare anything different, since the CERT report's assumption would cause strong turbulence in the company, with the corresponding cost.