A few days after veteran rocker Neil Young decided to remove his music from Spotify due to misinformation about Covid-19, now musician Joni Mitchell says she is also retiring from the streaming platform. 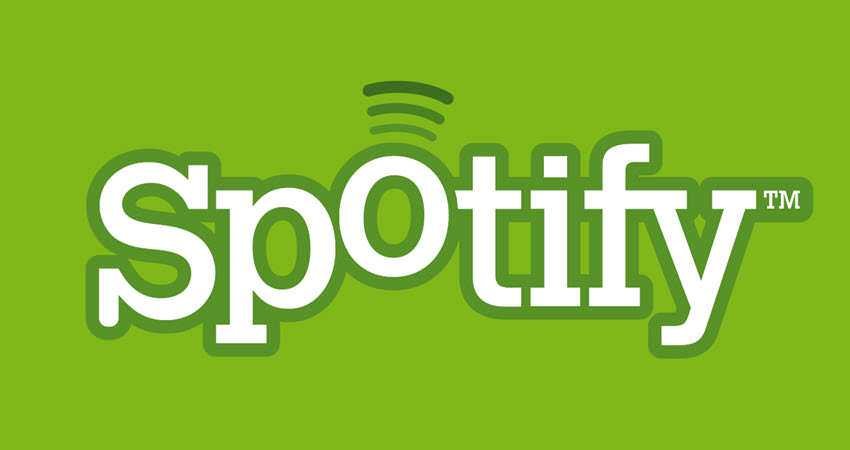 Mitchell announced her decision shortly statement on its website on Friday and said that false information from Spotify cost people their lives.

Like Neil Young, he mentioned one open letter on Spotify, signed by 270 scientists and practitioners published in mid-January, calling on the streaming platform to adopt a clear and public policy on misinformation.

Although Spotify claims to apply detailed policies in the content it hosts and has removed more than 20.000 episodes of covid-19-related podcasts since the pandemic began, it does not appear to have a consistent misinformation policy on its rules, unlike other major platforms.

Lionsgate filed a lawsuit against the release of Expendables 3

Remember that it all started when a week ago the veteran rocker Neil Young announced that he did not want his music to appear on the same platform as anti-vaccine podcaster Joe Rogan, who has a $ 100 million deal with the service.

The Spotify show, known as the Joe Rogan Experience, has about 11 million listeners and regularly hosts talkative people on everything from Covid-19 and the pandemic to race and climate change.

The misinformation about Covid-19 on Spotify came to the fore from a December episode of "The Joe Rogan Experience", the platform's most popular podcast. In the episode, Rogan interviews Dr. Robert Malone, a virologist who was blocked from Twitter because it promoted misinformation about vaccines and a common source of conspiracy theories and false information.

In that episode, Malone told Rogan that "mass formation psychosis" (an unfounded concept that is not considered a legitimate scientific idea) has hypnotized people into believing in the effectiveness of vaccines. He also reiterated a popular and false claim that hospitals diagnose deaths from Covid-19 for financial reasons. 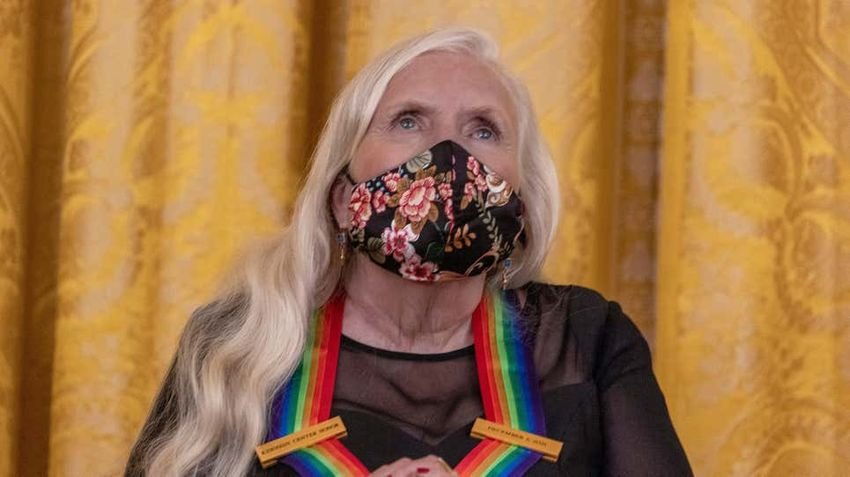