Previously article we analyzed how to install any Linux distribution via Virtual-box for Windows users who want to try something new. In this article / guide we will see what the first steps are to be made after installing Ubuntu in our case. 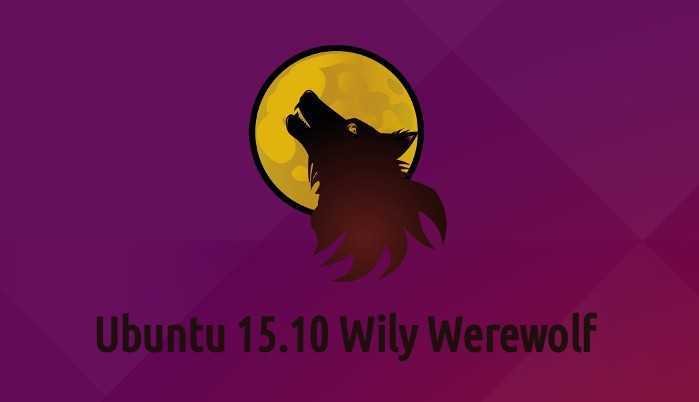 The first step is to make the updates and download the new packages for our distribution. This can be done in two ways, either through Dash by selecting “software Update". 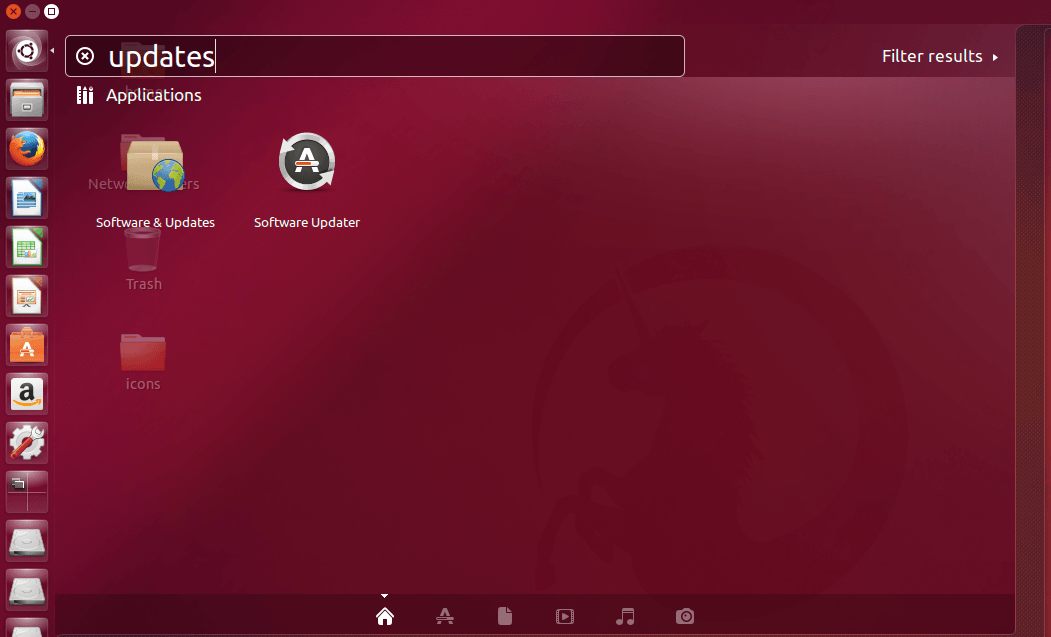 Either via the terminal (CTRL + ALT + T), by giving the following command

Pressing ENTER will ask for the code we put in the installation, there will be no stars (*). By -y we declare that we agree with the packages that will be downloaded to upgrade. Our terminal will look like the picture below. 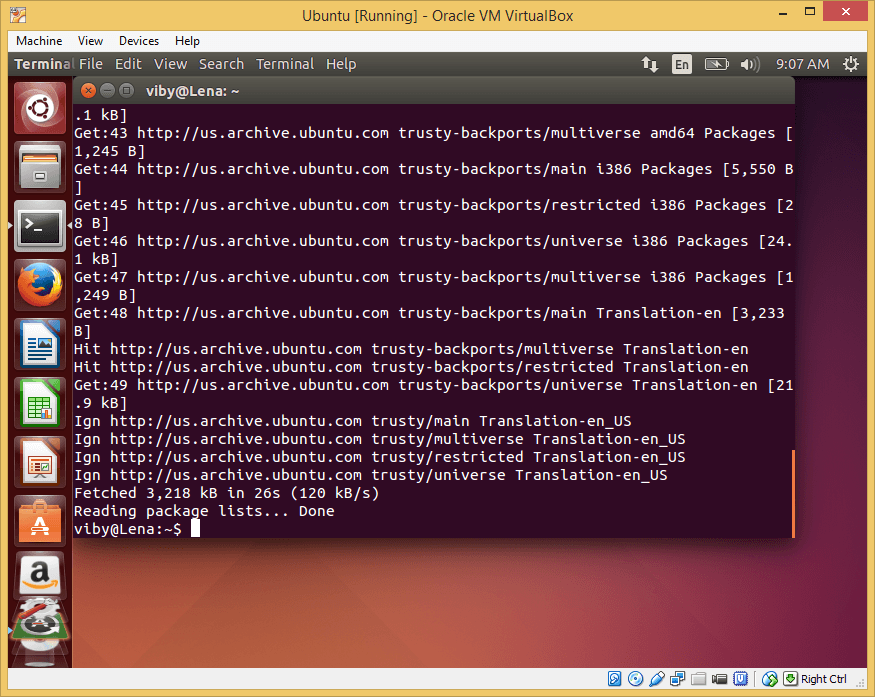 The second step is to install our hardware drivers if they exist in Ubuntu. 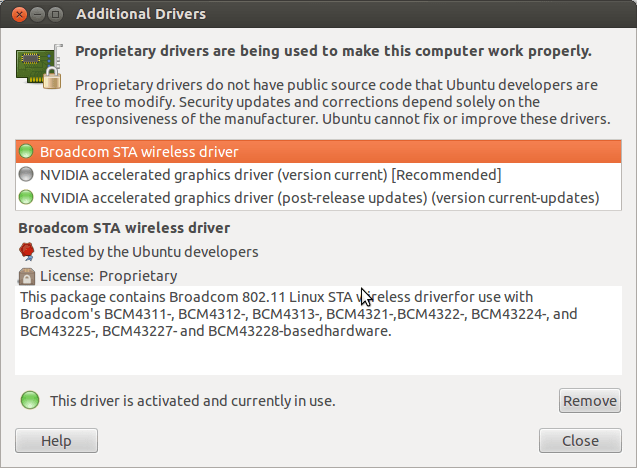 We select the drivers, we press "Close”And will be installed automatically.

The above packages deal with coders for identifying various video and audio files and TV tuner cards.

A common question asked by Linux users is that Linux has no viruses and you do not need an antivirus. The truth is somewhere in the middle. Viruses have been found in Unix, they are just not as prevalent as in Windows. And if we look at it statistically, the following is true. ~ 90% of users use Windows, so someone who wants to harm someone will write a virus for a Windows environment and not for Linux & Mac. That's why we can say that indeed, the chance of a virus "catching" a Linux environment is very small!

If one wants, however, there are free antivirus versions from well-known companies in the area.

Personally I only use one Firewall. It is easily installed through the Ubuntu Software Center, simply by searching for “Firewall Configuration”And doing the installation. 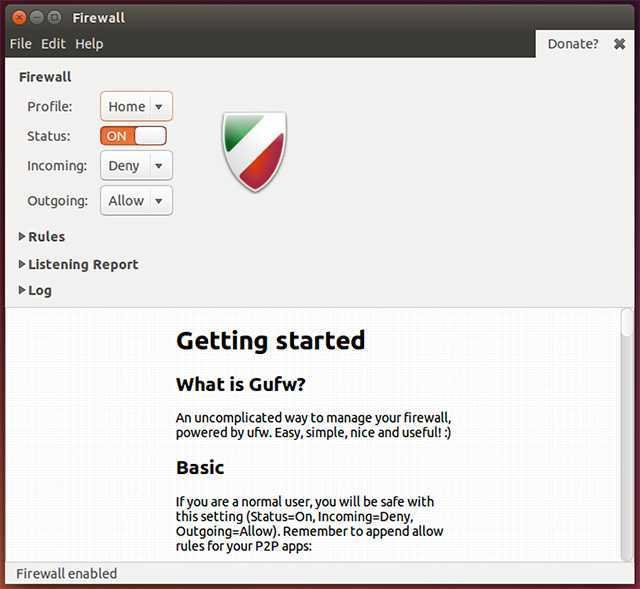 How can we add Greek to our keyboard? It's a Linux theme that often someone has to google-lift it. But it is very simple.

We press the option "on / off”Top right - then select“System Settings…”- Then we select“Keyboard”From the Hardware sector and will open the options for the keyboard. At the bottom left there is the option "Text Entry“. From there we can add any language we want to our keyboard. 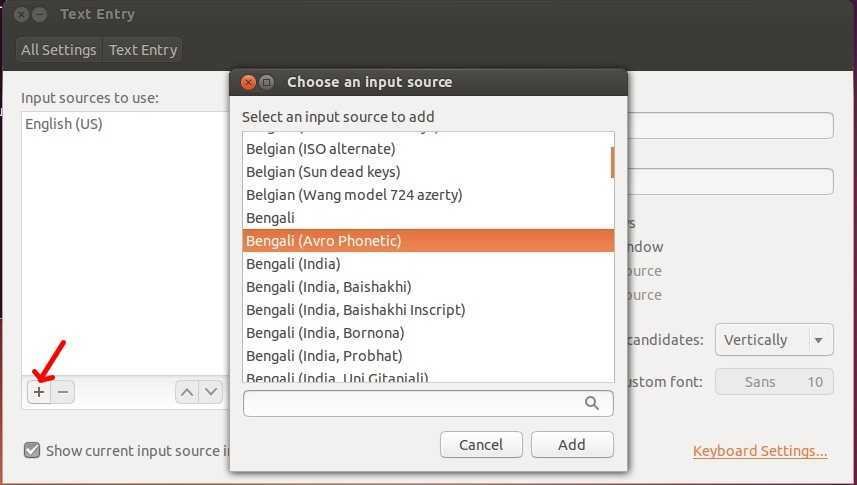 At the top right there is the option "Switch to next source using:"It's nothing more than a keyboard shortcut to change the writing language. We can put whatever we want.

These are some basic things to start on Linux but not all! There are tremendous features in the specific operating system as long as you are looking!

Surely we can not exhaust the needs of everyone in a driver for any program installation. B.C. Viber, VLC, etc. 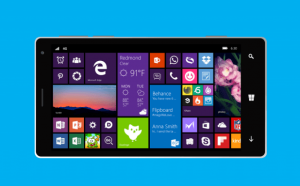