The last ambition for his career Stephen Hawking has nothing to do with validating theories about how the world works. The famous theoretical physicist wants to play in movies, namely: 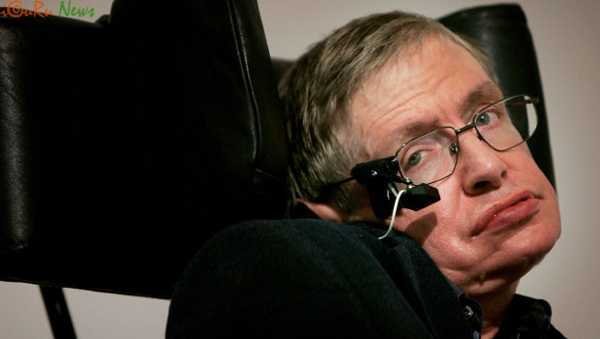 "An ideal role for me would be a bad guy in a James Bond movie," Hawking told Wired, according to the Telegraph. "I think the wheelchair and the computer voice would match the role."

Hawking, 72 of the Year, appears on the cover of the January issue of the Wired magazine, which will be released on Thursday.

While filming for the next Bond movie seems to be starting soon, Hawking has a tough competitor. Rumors say Christoph Waltz will play the villain in the movie and will be released by autumn.

In the interview he gave to Wired, Hawking spoke about why his voice was like that, and how the computer took over the duties of his speech.

"I could talk to a voice composer, even though that gave me an American accent," Hawking said. "I have kept that voice, because it is now my trademark."

Hawking suffers from lateral amyotrophic sclerosis (ALS), a debilitating illness that has taken his voice and left him in a wheelchair. From 1997, he uses a computer to talk, which works with a muscle on his cheek.

Whether Hawking eventually plays the villain in the next Bond or not, the famous scientist has already left his mark on art, appearing in "The Simpsons", "Star Trek" and "The Big Bang Theory", among others. He recorded an excerpt from "Monty Python Live (Mostly)" which premiered in London this summer. His voice is also heard in a Pink Floyd song they released in 1994, "Keep Talking". 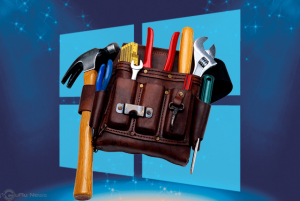