Outgoing Microsoft Chief Executive Officer, Steve Ballmer, confirmed the rumors that the company is working on an improved Office touch version for the iPad, at Gartner Symposium ITXpo held in Orlando, FL.

Ballmer did not give much detail about this new project, but he pointed out that Outlook will probably be built into its new version Office. 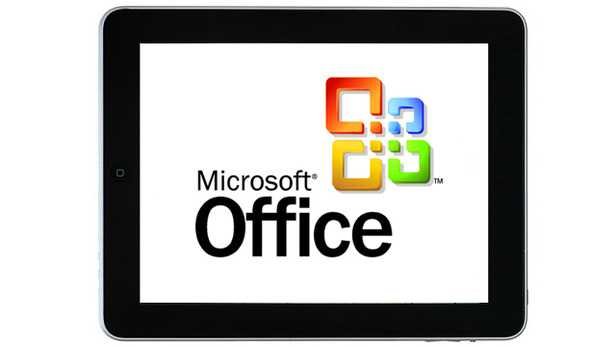 Microsoft has already announced that it is trying to improve it Office for Windows, and according to some of the well-known ones, it is possible to see updates on 2014.

As far as the Office productivity suite is concerned, Rumors want Microsoft to prepare not only an improved product for Windows 8 but also for Linux, Android and iOS platforms. All new releases are expected from next year.

The Venus of Steve Jobs in Seizure for Payment Debt.