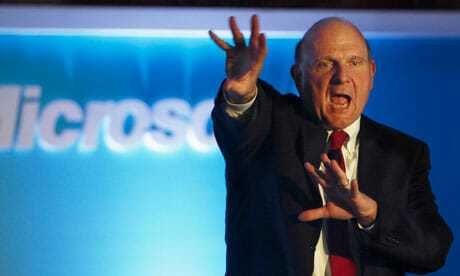 As we know, the Steve Ballmer will leave it Microsoft in the coming months, once he was succeeded. The man who was at the helm of Microsoft, over 13 years ago spoke to ZDNet for the past few years.
Ballmer in his interview, admitted that the company's Vista operating system was his only mistake.

Ballmer claims to know that Windows Vista they will fail and try to tackle all the issues they presented as quickly as possible.

"The mistake was not just a mistake that can teach you. It was a technical strategy mistake. "We tried to fight it," he said.

"People think that the change of strategy has to happen every three seconds, because the industry is changing very fast."

Ο Steve Ballmer announced in August that he will resign as CEO of Microsoft, but the name of his successor is still unknown. 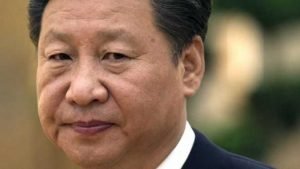 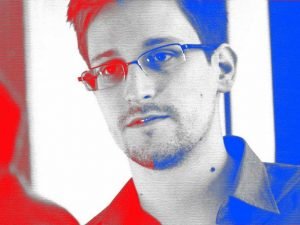