The liquid is placed in special bags that are worn inside the vest to protect the body while allowing movement comfort.

When the vest is hit by a ball, the liquid absorbs the released force and prevents any damage to the body organs. 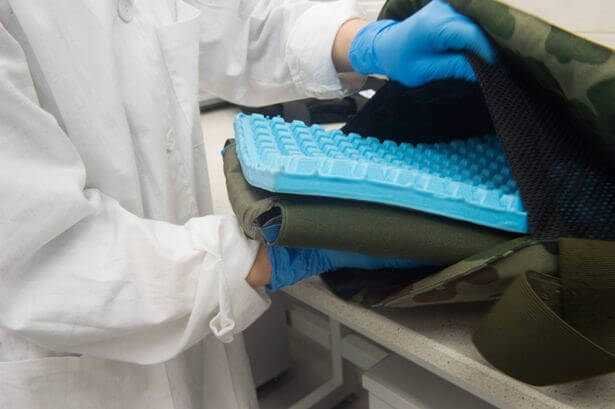 The idea of ​​developing a bulletproof vest is based on the use of a non-Newtonian fluid. These fluids behave in an excellent way as they change their flow depending on temperature or pressure.

Scientists used a non-Newtonian fluid, which is called STF (Shear-Thickening Fluid). Non-Newtonian fluid in simple terms means that it does not follow the rules of Newtonian fluids, for example it does not behave like water. The STF is hardened when impacting objects or any temperature change, thus providing protection from high-speed missile drilling.

Recommendations from ENISA not to dismantle networks such as 2013

The exact components of STF have not been announced by scientists, probably because Moratex, the project manager, does not agree.

"We had to find, and design a liquid that stops missiles at a speed of 450 meters per second or even higher. "We did it," Moratex's Marcin Struszczyk told Reuters.

Europol, FBI and IOC: capture 2 people for pornography of minors