According to Google developers it is an additional level of security in its built-in sandboxing technology Chrome. 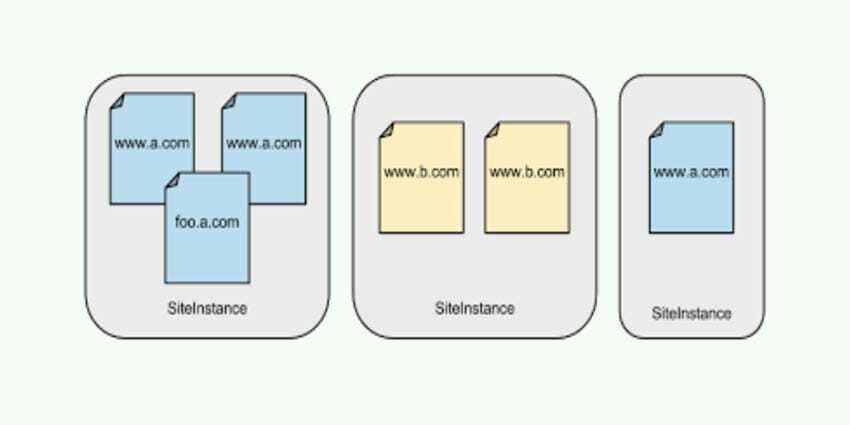 This feature, however, is not enabled by default. The reason is that Google is still working on improving the feature. He states that those of the browser users who activate the function in Chrome 63, "will increase the memory usage by about 10-20%".

If using the above memory is not a problem for you, below we will see two ways to activate Strict Site Isolation.

Find the "Strict isolation site" and press the Enable button. Alternatively, copy and paste the following URL into the Chrome address bar:

Find the Google Chrome icon or shortcut and double-click it
Select Properties
From the Shortcut tab, in the Destination field, add the following text “–site-per-process” at the end of the shortcut path and click Apply and OK. 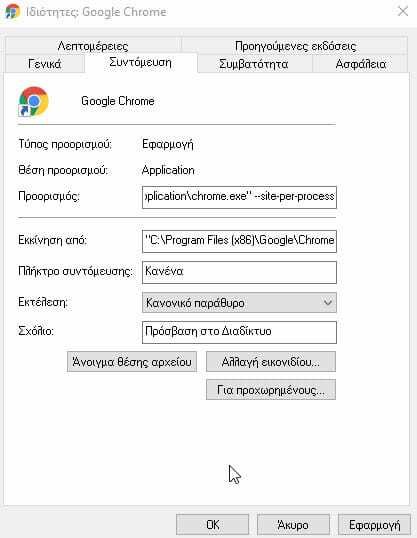 Strict Site Isolation is part of a wider range of features included in Chrome 63 specifically for business use.

Other new business features for Chrome are: