Most of us watch movies with subtitles as English is our second language. Others with their captions managed to improve their English or other languages.

A Swedish court ruling, which shows how serious the current situation is with copyright laws, has condemned the founder of the Undertexter.se subtitle website for copyright infringement, according to TorrentFreak.

For those who are not aware, Undertexter has been one of the most popular subtitles portals on the Swedish online scene for almost a decade, with many volunteer translators putting up subtitles daily. This was until the page stopped working summer of 2013.

It is worth mentioning that the subtitles hosted on Undertexter were distributed free of charge but used in conjunction with pirated content. Facing the pressure from Hollywood cinematographic companies, the Swedish police invaded the site hosting the site and captured its servers.

It was an evolution that the founder of the Eugen Archy page did not expect to happen because he did not think his page could be considered illegal.

"People who upload the captions to the site do not consider that dialogue performance is illegal, especially when distributed for free," he said at the time.

But it did not affect the court's ruling. The founder of Undertexter was arrested and later prosecuted for distributing copyrighted material - an offense that could potentially lead to imprisonment.

Although Archy has avoided imprisonment, the Attunda District Court has condemned the site's founder with a suspension and a fine of 217.000 (or 27.000 dollars) that supposedly won from advertising revenue and donations during the operation of the page.

Of the millions of subtitles hosted in Undertexter, prosecution was based on a careful selection of 74 subtitles, according to TorrentFreak. Most of them concerned films that were not commercially available in Sweden at that time.

For the story, let's say the defense claimed that the movies are made up of video and sound, and that the subtitles are just complementary. The court disagreed.

But the problem with Subtitles is elsewhere:

The ruling opens a gateway that practically makes it possible to prosecute every page that has subtitles as it can be considered as infringing copyright not only in Sweden but also in other parts of the world.

This basically places subtitle distributors in the same category as pirates. 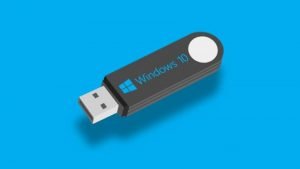 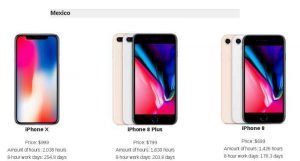