A super computer took three days to digitally rebuild the whirlwinds that hit the United States at 2011. 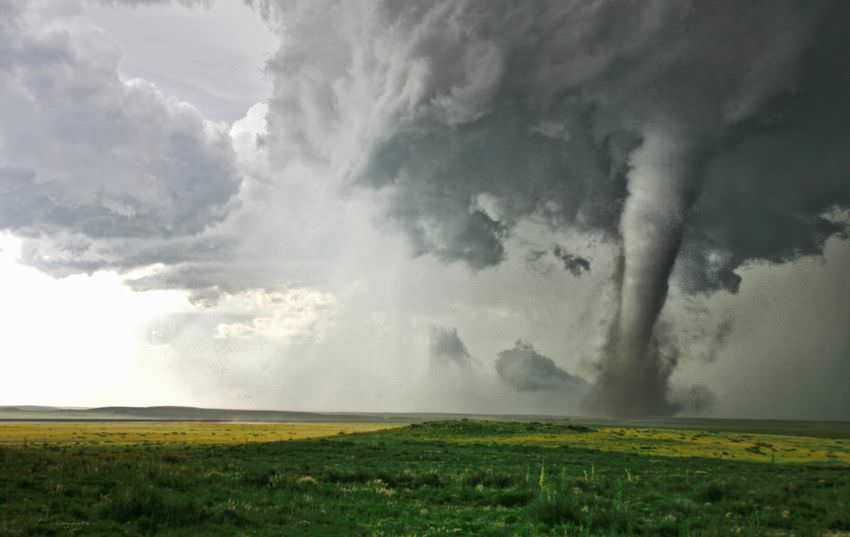 In May of 2011, a series of tornadoes hit in all the Midwestern United States. The incident triggered the scientists who wanted to learn how these supercell storms which allow the formation of catastrophic tornadoes.

Lost scientists in the multitude of data and having a great deal of difficulty working with standard methods, used a super computer, what we would call a supercomputer.

The wind speed, temperature, humidity, pressure and rain of each sensor were calculated separately, and then all together assembled into a single display of all tornado dynamics. This work lasted three days and required 20.000 Blue Waters processing cores.

Windows 10 Spring Creators Update new RTM: it comes for everyone on Tuesday

"For the first time, we are able to look into the interior of a supercell storm producing a tornado", says ORF. "We have the complete storm, and we can see everything going on inside."

See the relevant video below:

Finish the frozen fingers of gamers with Heatbuff

Microsoft: Blackmail support for a new CPU with Windows 7 and 8