Nintento retransmitted via twitter that the Super Mario Run comes to Androiod devices in 23 March with built-in Ver 2.0.0. 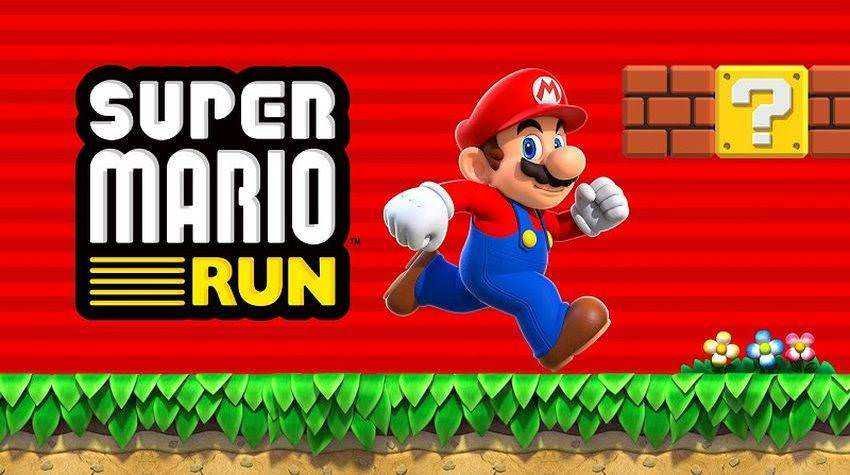 Android users will not have to wait longer to play on devices in the highly popular game Super Mario Pro. Nintendo is faithful to the promises she has made revealed that the Android version will be available on 23 March, in sync with the 2.0.0 version of the game.

The game has been accepted since December subscriptions from Android users. Those who have logged in logically will receive a notice. You will be able to play 2 first tracks for free but then you have to buy it to activate the remaining stages.

Microsoft: Blackmail support for a new CPU with Windows 7 and 8