Because there are people waiting for the release of the Surface Duo, Microsoft executives continue to show the device. In the latest tweet by Chris Capossela, shows us how the Teams app for Android has been optimized to display properly on the device's dual screen layout.

In the tweet of the CEO of Microsoft and the Executive Vice President of Consumer Business, we see him playing Minecraft on a screen while there is a Surface Duo in front of him (the picture is at the end). 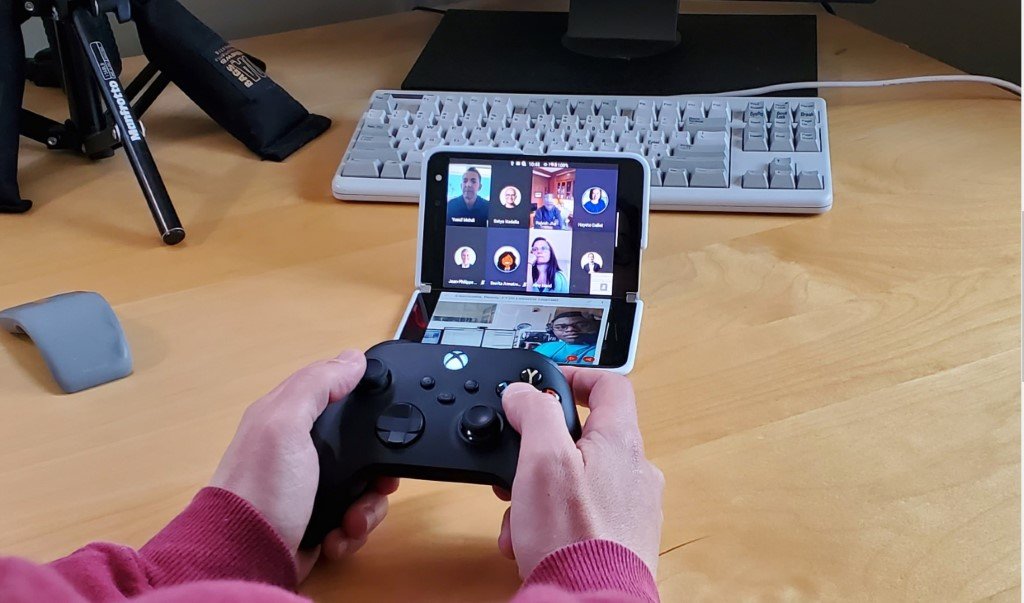 It uses the upcoming new Xbox X Series controller to play another keyboard below its main screen. However, what is more important is what appears on the Surface Duo screen (as shown in the image above.)

Looking closely, we assume that it is the Teams application that has been extended to both screens. At the top of the screen there are windows with the attendees, (shows Yusuf Mehdi, Satya Nadella and other executives). While the bottom screen seems to show a video or presentation that someone is sharing in the meeting. 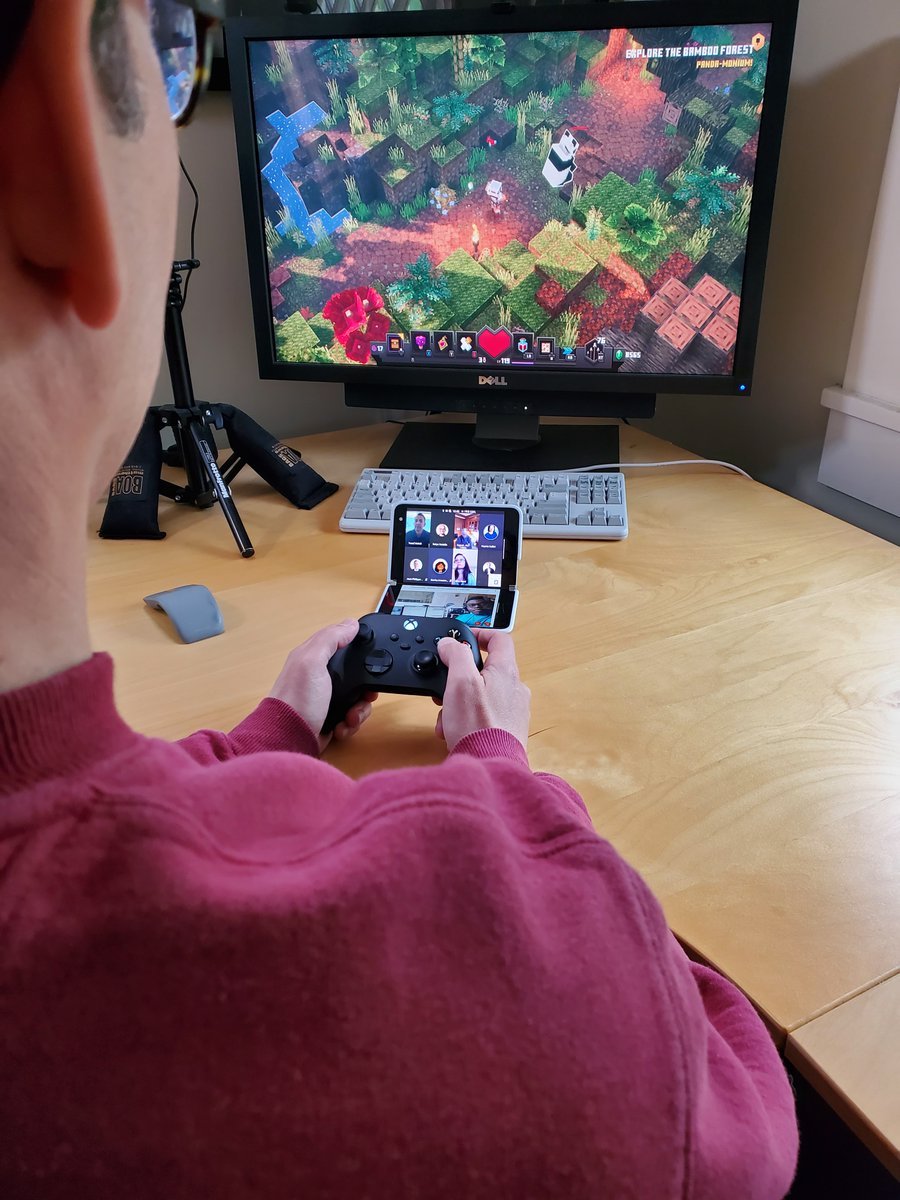 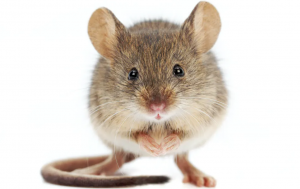