Research conducted by Kaspersky Lab and B2B International showed that a DDoS attack is only the tip of the iceberg in most cases. 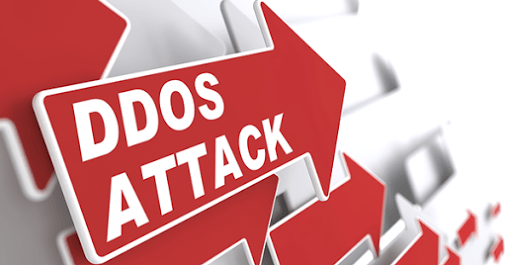 74% of business representatives surveyed reported that DDoS attacks against us coincided with other security incidents. Sometimes this is not the result of coincidences, but deliberate attempts to distract the attention of IT managers. This approach has been called "tobacco coverage DDoS».

In the survey, European respondents pointed out malware (19%) and chaos (18,6%) as the number one threat to businesses, while DDoS attacks were selected as the most dangerous threat since 5,4%. At the same time, DDoS attacks often coincide with malicious software episodes (in 45% of all cases) and intrusions into the corporate network (in 32% of all cases).

Data leaks were also detected at the same time as DDoS attack on 26% of all cases. Construction and technical companies have encountered this problem more often than others. According to respondents, the 89% of DDoS attacks in these companies coincided with other types of attacks.

However, even without taking into account collateral losses, DDoS attacks remain a serious problem that increasingly affects corporate resources. Specifically, in 24% of all cases a DDoS attack resulted in services not being available at all (39% in state-owned enterprises).

In 34% of cases, some of the transactions could not be completed due to such attacks (64% in shipping companies).

Last year, these figures were significantly lower: as soon as 13% of the companies reported that their services were not available at all due to DDoS attacks, 29% of businesses encountered errors in their transactions as a result of these attacks.

Significantly longer page load times remained one of the most common consequences of DDos attacks (53% this year compared to 52% last year). However, according to the survey, attacks may take days or even weeks.

"It is natural that DDoS attacks cause more and more problems to companies. The methods and techniques used by criminals evolve, with the attackers looking for new ways to "freeze" their victims' operations or conceal the invasion of their systems. Even if they have a large number of employees in the IT department, it is almost impossible for businesses to manage a serious DDoS attack and restore their services without external assistance. In addition, if another malicious activity occurs at the same time, it multiplies the damage. The most dangerous thing is that companies can never learn that they have been the victim of the DDoS smoke cover technique,

The most effective measure against attacks by many players is integrated protection that provides security against malware, invasions and DDo attacks at the same time.

Kaspersky Lab has been specializing in this form of protection for years, and the effectiveness of the company's solutions is confirmed by both independent testing laboratories and its 270.000 corporate customers. 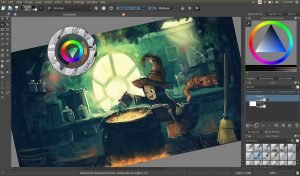