Details are still scarce, but SUSE Liberty Linux is preparing a new distribution to replace CentOS Linux. The new distribution will be a remake of CentOS 8 by SUSE, aiming for almost perfect compatibility with RHEL 8. 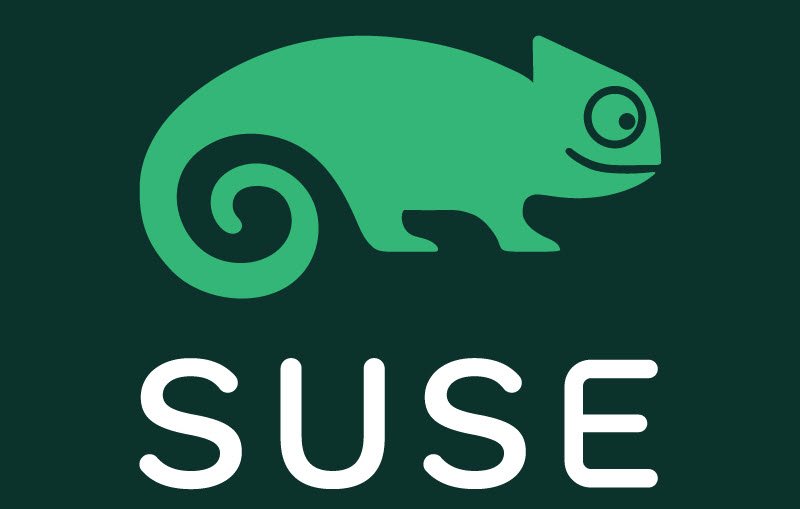 Ever since Red Hat stopped it CentOS Linux and replaced it with CentOS Stream, and RHEL-based distributions changed. So far we have distributions AlmaLinux and Rocky linux. So SUSE comes into play with its own redesign of the freely available Red Hat source code.

This particular distribution appeared instantly on the SUSE website overnight, and we do not yet have a trial version. But let's see what we know so far.

When released the Liberty Linux distribution will be equivalent to the current version of Red Hat - RHEL 8.5 - and compatible with packages from Red Hat EPEL repos.

LG V30 with floating bar instead of second screen

SUSE develops distribution using its own tools (Open Build Service). The new distribution userland will be developed by Red Hat's official Source RPM (SRPM), with the exception of the kernel. The kernel will come from SUSE's corporate SLE distribution, which currently uses version 15 SP3, but was compiled using Red Hat compatible settings.

So the Liberty Linux distribution will be released with the 5.3.18 kernel. This is of course much newer than the 4.18 kernel used by RHEL 8.5. That's why RHEL drivers and kernel modules will almost certainly not work. But those of SLE will work.

We should expect support only for file systems selected by Red Hat. This means XFS instead of the Btrf preferred by SUSE. The new distribution will only come in the x86-64 architecture, without support for POWER or Arm systems.