Yesterday, Swiss voters decided by majority of 66,5% to give their government more spying powers in their daily lives.

Last year, the country's parliament passed a law allowing its secret service, the FIS, to have more powers to spy emails, phones, or even use hidden cameras and microphones.

These technologies and investigation and monitoring procedures are common practice in other countries, but they were outlawed by the strict Swiss government. 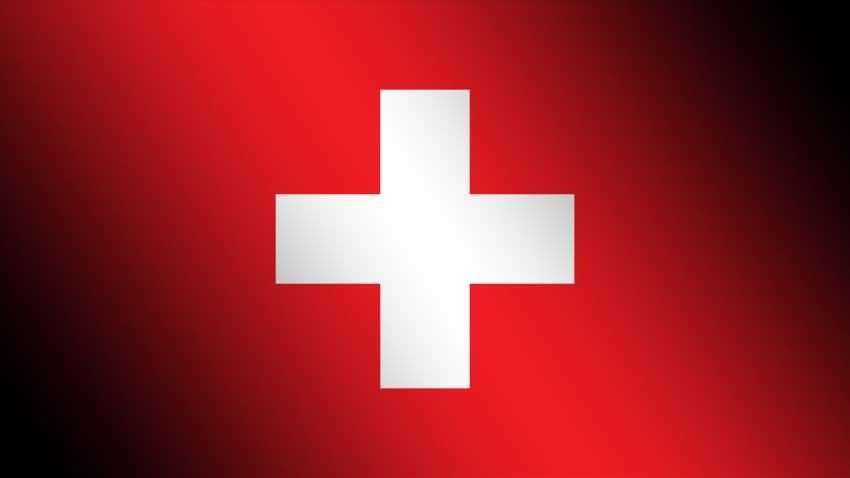 The law, which the government claimed was necessary after the devastating attacks in Paris by ISIS, was challenged by privacy groups and Swiss left-wing political parties that delayed its implementation and forced the government to hold a referendum that had taken place on Sunday.

So the Swiss population, trying to protect itself against rising threats from terrorist groups, has voted to sacrifice private life for security reasons.

The Long Trip of an iPhone (Infographic)

Switzerland, next to Germany and the Scandinavian countries, has some of the toughest privacy laws in Europe. To such an extent that it took years for Google to get permission to map the country through the Street View service.

The FIS secret service, dealing with internal and external cyber-espionage while gaining the extra powers, will need special permission from the court, the defense ministry, and the cabinet to begin every internal surveillance operation, according to with SwissInfo.