7 Greeks were arrested for sim swapping

7 Greeks and 2 foreigners were arrested for frauds on Greek territory by the method of sim swapping. 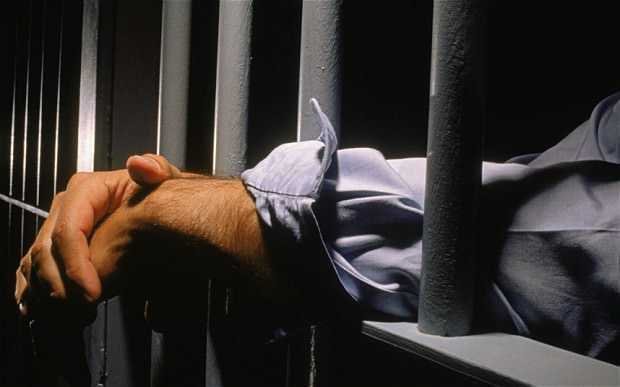 The Greek Police just issued a press release with the arrest of a total of 9 people in Athens, Thessaloniki and Imathia, for frauds that cost them 185.000 euros. The victims were from Athens, Thebes and Mytilene. Specifically, the criminals managed to pass malicious software on the victims' computers and thus stole the names and codes from e-banking platforms.

But because electronic banking they now have control over two factors and require you to write the temporary code that is sent to your mobile phone, the criminals, using fake credentials and documents, managed to issue a new sim card for the victims' mobile phones and with them to complete the bank money transfers.

Maybe that is why banks they now want to change the way two factors are controlled and instead of a code to put biometric checks.

On the other hand, it seems that cyber fraud is no longer a privilege of foreign states, but Greek criminals have also entered the dance for good. We will not be surprised if we hear that Greeks are selling ransomware. And it seems that in Imathia they have good programmers. it's not the first time where this county sounds for electronic scams.

Read the announcement of the Greek Police:

(9) people were arrested for computer fraud, with a total damage exceeding -185.000- euros

They were arrested by warrant, in the morning hours of 5-11-2020, after a coordinated police operation in Athens, Thessaloniki and Imathia, by police officers of the Dionysos Attica Security Department, the Northeastern Attica Security Sub-Directorate, the Environmental Protection and Property Protection Sub-Directorate of the Security Directorate of Thessaloniki and the Security Department of Alexandria Imathia, nine (9) people (seven locals and two foreigners), accused of computer fraud with damage totaling more than -185.000- euros, forgery after use and money laundering.

As for the chronology of the case, there had been complaints from citizens to the T.A. Dionysos, to the Security Department of Thebes and the Security Sub-Directorate of Mytilene, for the transfer of funds from their bank accounts to third party accounts, without their knowledge and corresponding files were formed.

After the correlation of the Cases and the thorough investigation carried out by the T.A. Dionysos, the perpetrators of the fraud were revealed, who in the months of February and March 2020, committed computer frauds, at least for the three examined cases, having extracted sums of money totaling at least -185.500- euros.

The withdrawn sums of money, as it turned out, ended up in the bank accounts of the (9) arrested, as well as another wanted person.

As for the methodology, the perpetrators use the fraud method, more commonly known as "sim swapping". Specifically, the perpetrators initially steal the secret passwords (username - password) on the e-banking platforms, by installing malicious software on the victims' computers.

Then, using fake credentials or other forged documents, they go to telecommunications service shops and obtain a new sim card, at the phone number used by the victim, to obtain the verification codes required to complete a banking transaction on the platform. banking. In this way, they extract money from the accounts of their victims.

The action of the arrested extends throughout the Greek Territory, as the investigation revealed that they have replaced sim cards in various areas of the country.

The arrested were brought before the Prosecutor of Criminal Execution of the Athens Court of First Instance.

Windows 10 1903; get ready for a forced upgrade
Next Post: Tempomail email in 1 second to receive messages »