Tails Project has just released the new live testing OS Tails 2.11, a live operating system that runs on every computer and leaves no trace to either the machine or the internet.

This particular functional Tails was used by former NSA employee Edward Snowden to remain hidden on the internet. 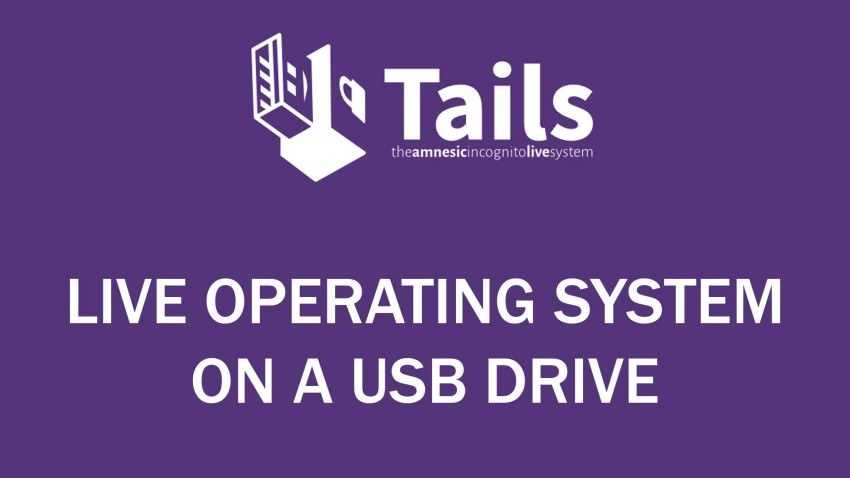 The new version incorporates some important new features and changes, including the upgrading to the 4.9 kernel.

The new version also contains many other useful enhancements, such as firewall and kernel hardening, and support in languages ​​other than English.

7 amazing tricks with a smartphone's camera