To Tails Project just released the fourth beta of the live OS Tails 3.0, a live operating system that runs on any computer and leaves no trace to either the machine or the internet. 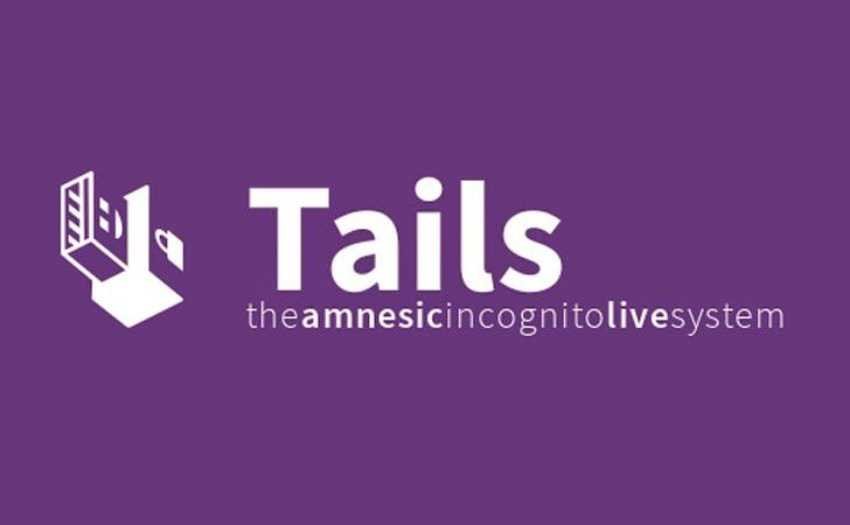 This particular functional Tails was used by former NSA employee Edward Snowden to remain hidden on the internet.

If you want to help with the Tails Project, the first beta for the upcoming 3.0 version has just been released and is available for testing.

Tails 3.0 will be the first version of Debian 9 (Stretch) based Tails. So all apps will be upgraded to newer versions.

Significant security improvements
All the changes he brought Tails 2.12
Upgrade to the current Debian 9 (Stretch)
Many bug fixes in Tails Greeter.
Repair the ORCA screen reader.

All the technical details of the changes are listed in Changelog

Increases the share of Windows 8 / 8.1 while XP has dropped after months