Since Tesla has released the new 8.0 version of the Autopilot system this summer, CEO Elon Musk has not stopped advertising its functionality.

Today, a Dutch dashcam has been released online, which shows how powerful the new safety feature the company has developed.

In the video, the Tesla system sounds a warning of a possible collision due to an invisible signal from a car in front. The autopilot starts to brake, before the middle vehicle in the front starts the brakes ... 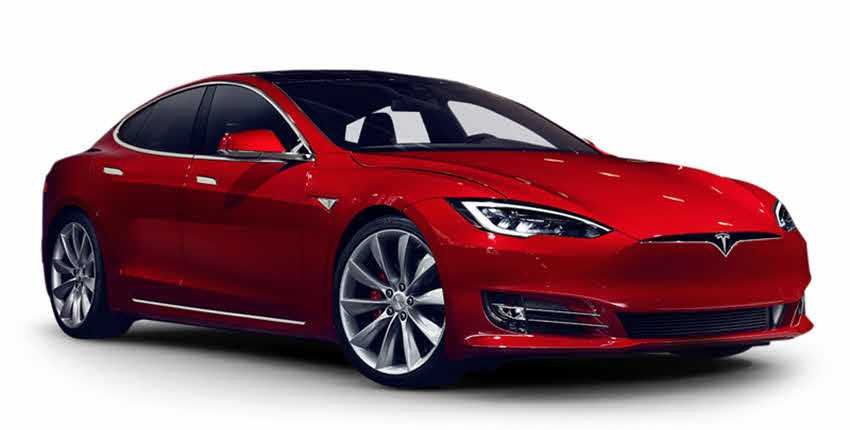 Fortunately, no one was seriously injured in the accident according to him Hans Noordsij, the Twitter user who uploaded the video with the driver's license.

Noordsij also confirmed that the Autopilot system used the emergency brake before the vehicle driver even reacted.

Using radar detection in conjunction with optical sensors, Musk claimed in September that the software update would allow Tesla to "see" inside vehicles traveling in front of it.

Schools are starting. Watch out for malware in school aids

Download the new Sabayon Linux 17.01 before the official release