Tesla has revealed that it has acquired $ 1,5 billion in bitcoin. In addition, the company noted that it may accept bitcoin in the future as a payment method for its cars. 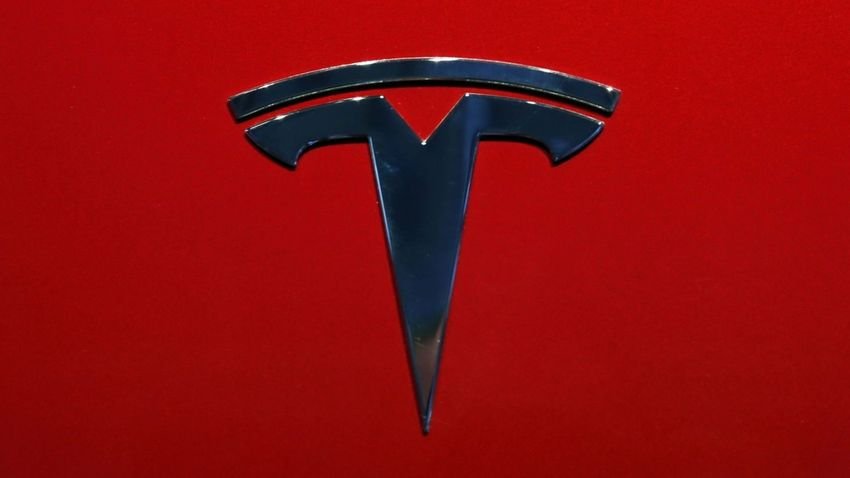 Tesla however, before its announcement today it had reports in early 2021 its choice to invest cash in "certain alternative reserve assets" that include digital assets, gold and more.

So in that light, the company has invested a total of $ 1,5 billion in bitcoin. In addition to concluding today's news, the company added that it "expects to start accepting bitcoin as a payment method for its products in the near future, subject to applicable laws and initially on a limited basis."

By choosing bitcoin as its cryptocurrency, Tesla further strengthens it blockchain technology and at the same time helps it maintain its value.

Destroying 1.069 mining pc with a roller

GPU prices are falling along with the price of Bitcoin

Is Bitcoin more traceable than cash?