ISIS Again: In June, a Kosovo hacker using the alias Th3Dir3ctorY violated a server containing personal information databases from US soldiers and US federal officials. 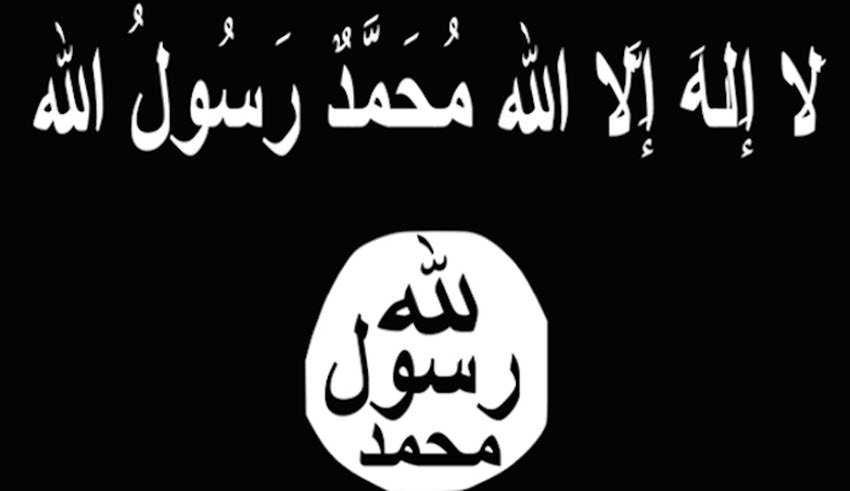 Over the next three months, more than 1.300 US soldiers and government personnel were found in the hands of ISIS.

The contact of Th3Dir3ctorY with the terrorist group was through hacker Junaid Hussain. Together they published a 30 page document online with a tweet, "NEW: US Military AND Government Hacked by the Islamic State Hacking Division!"

The movement of Th3Dir3ctorY may have helped ISIS, but he also suspected problems that he did not expect. Last October, the Malaysian police arrested him on behalf of the US government.

The hacker is called Ardit Ferizi, he is 20 of age and is a registered citizen of Kosovo. He confessed his guilt to a court in Virginia on Wednesday that passed us. The hacker was found guilty of providing physical support to a terrorist organization and access to a protected computer without permission.

The US Department of Justice Reported that Ferizi admitted to giving the information to Hussain on the condition that ISIS use the list to carry out "hard blows."

The case was investigated by FBI departments in Washington and Jacksonville. Ferizi is expected to be convicted on September 16 and faces a maximum of 20 years imprisonment for providing material support to ISIS and a maximum of five years for accessing a protected computer without a license to intercept information.