Thailand's Government Savings Bank (GSB) announced yesterday the closure of 3.300 from its 7.000 ATMs after the robbery discovery that allowed crooks to skip 378.000 US dollars. 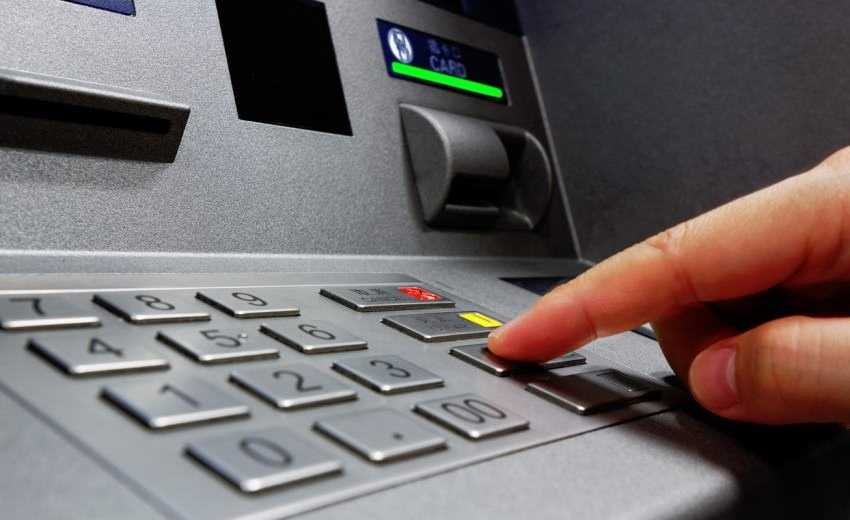 The robbery in ATMs took place between August 1 and 8 and targeted automatic take-off machines manufactured by NCR, a US-based company that manufactures and markets hardware used in the financial market.

Following the discovery of the incident, the Bank of Thailand (BOT) warned all local banks holding machinery from the NCR. BoT says there are more than 10.000 ATMs of the NCR company across Thailand.

GSB closed the 47% of automatic take-off machines. The bank did not disable all NCR ATMs. He has left 600 machines to work even though they are in well-supervised areas.

According to the authorities, fraudsters have installed malware in automatic take-off machines that disconnects the machine from the bank's network and lends scammers money. This software has not yet been detected.

The scammers robbed 21 ATMs in Thailand at 6 as a whole provinces throughout the country, operating in groups late in the evening.