Failed to ban torrents in Russia.

A few months ago, the Russian Government was unconvinced that pirated websites should be excluded at ISP level to effectively combat piracy. Like many other governments before them, the Russians finally admitted that these measures are not as effective as they would have been. 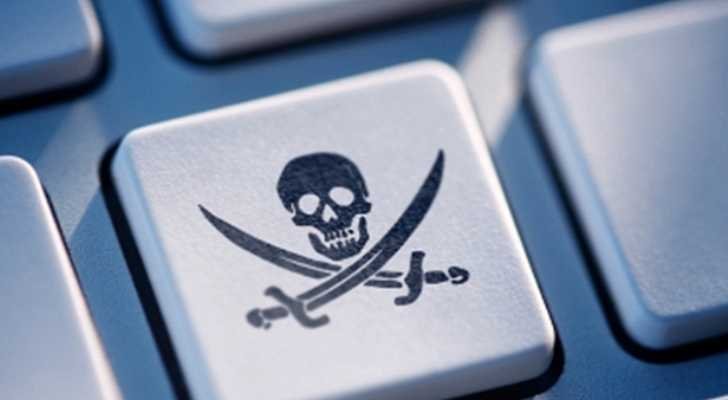 The same Vladimir Putin he said recently, that the legislation adopted last summer and named "Russian SOPA, ”Failed to meet its goals.

"Although we have adopted these copyright protection solutions in the film industry, recent analysis has shown that they do not work as effectively as we expected," he said. Putin.

His statement contradicts the previous one. Last January, the Russian government said the law had the expected result and that the number of Internet users buying legitimate content increased by 30%.

The fact that blocking access to websites torrent sites it did not work, it is not surprising, as users can access by other means, such as VPNs and proxies. It is now known, irrespective of the fact that the Turkish government does not want to admit that censorship on the internet is not working.

The issue, of course, is that the music and film industries prefer to invest in lobbying rather than trying to provide people with access to legitimate content at affordable prices. This method is much more effective than banning access to torrent sites, as many surveys have shown.