Warner Bros. has released a new trailer for The Matrix Resurrections, where it appears that Neo (Keanu Reeves) is trapped in a boring life in a false reality, once again. 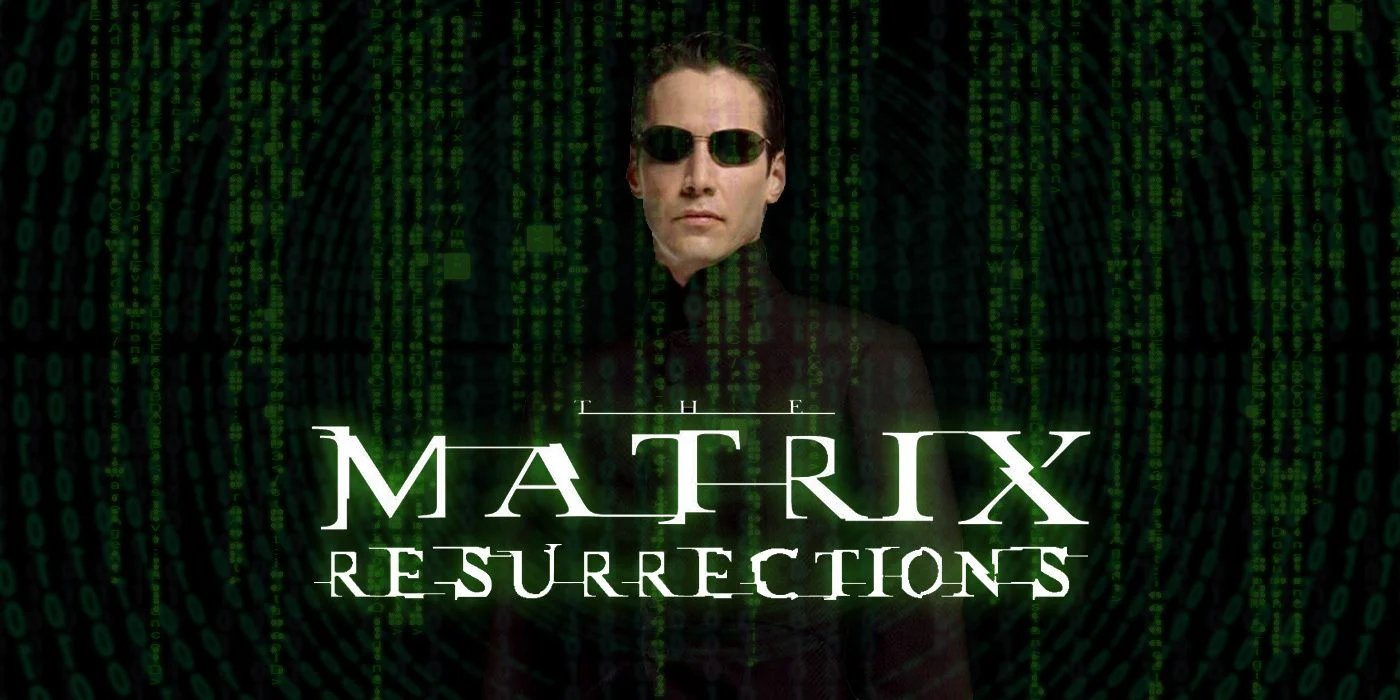 Directed by Lana Wachowski, the fourth film in the Matrix series brings back the original cast members, Reeves and Carrie-Anne Moss, along with newcomers such as Yahya Abdul-Mateen II as morpheus, Jessica Henwick and Jonathan Groff.

The new movie looks full of action and martial arts, and with the love story between Neo and Trinity coming back once again.

Matrix Resurrections is coming to cinemas on December 22.