In April, 129 retail price will reach Greece, Nokia X, one of the three models of the first smartphone series developed by the Finnish company with a variant of Android. 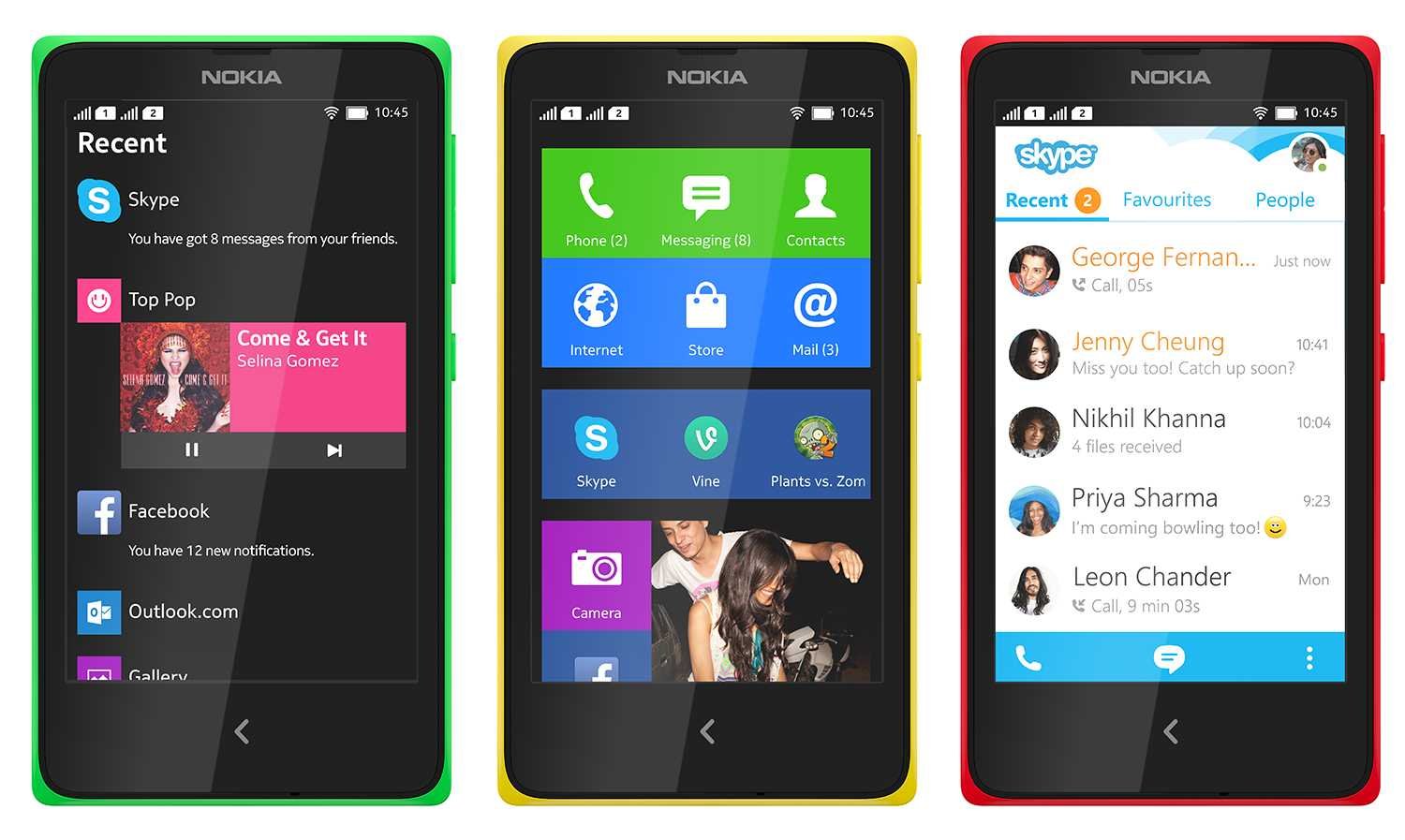 Together with Nokia X + and Nokia XL, Nokia X was announced by the company at the Mobile World Congress. Like the two other models in the series, it reminds many of the Lumia-based devices that are based on Windows Phone. The smartphone receives two SIM cards and features an 4 inch 800 touch screen (480 x 1 pixel resolution), Qualcomm 512 GHz dual core processor and XNUMX MB RAM.

Its camera has an 3 Megapixel resolution, incorporating a GPS receiver and a microSD slot. So its storage space can be extended up to 32 GB.

NoKia X uses a modified version of Google's operating system, which means that the interface has been developed by Nokia, referring to the Windows Phone tiles. Also, Google's basic services (such as Google Drive, maps) are missing from this version of Android, replaced by similar services from Nokia and Microsoft (Onedrive, Nokia Here).

At the same time, it does not provide access to Google Play, the official Android app store, but to an online repository created by Nokia. Users will also be able to download apps from existing alternative Android app stores such as Yandex. 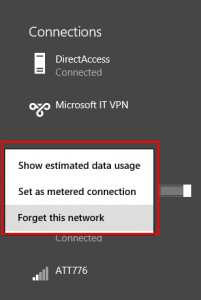