One of the biggest titles announced at this year's E3, was the third implementation of the successful franchise "The Witcher". The The Witcher 3: Wild Hunt will be released at the beginning of 2015 and today is released a noteworthy 35 minute video showing many elements from the gameplay of the game.

According to the creators (CD Projekt RED) of Witcher 3 we will see perhaps one of the largest open world maps we have known in Action RPG (it is said that it will have a larger surface than that of Elder Scrolls IV: Skyrim). They have also given a great basis to the quests that the user will be asked to complete and which are expected to offer at least 100 hours of play, before the end.

In the video that follows, the company gives us a taste of the mechanics, quests and battles of the upcoming title, but it tells us that the final result will be a bit different, imaginable mainly in the technical field (graphics-sound).

The Witcher 3: Wild Hunt will be released on 24 February 2015 worldwide (and in our country) for PlayStation 4 and Xbox One devices as well as PCs. 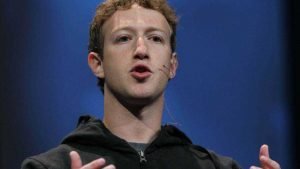