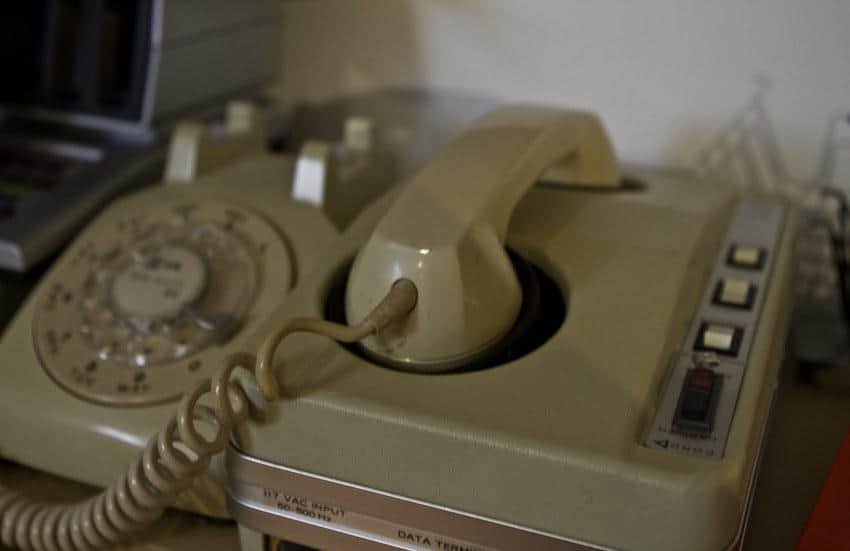 The older ones definitely remember some weird squeaky sounds coming from a modem. In fact, many of you would have found out which sounds indicated a successful connection and which sounds disappointed you, since you already knew that your connection was not successful, before you even saw it on your screen.

The reason for the modem, a device that connected your headset to your dial-up line and connected you to the outside world. Those of you who were trying to connect at night, their sound was very noisy. But then nothing was strange, as most were accustomed to such noises, especially those who owned a ZX Spectrum or a Commodore 64.

Ever wondered why this noise was necessary? And did you know that you could then mute your noisy modem?

But for the younger ones, let's start from the beginning. In the past, people had to use a peripheral called a computer to connect to Internet services or connect two remote computers. dial-up modem. Telephone modems are designed to work with the standard wired telephone network that connects almost every home and business in the developed world.

Using special software, your computer would tell your modem the phone number you are calling. Your modem would then connect to another modem (and computer) at the other end of the line. The two computers could then share data, such as files or messages.

The word "modem" is a combination of the words "modulate" and "demodulate". Modems receive digital data and convert it into audio frequencies, which can be transmitted over the analog telephone network. The modem at the other end of the line receives these sounds and converts them back to binary data that a computer can understand.

The same logic prevailed in the programs he used the ZX Spectrum in the 70s and 80s, where the program was formatted in audio and written on a simple magnetic tape (the one who massaged her rewind the tape recorder with a simple pencil). You connected the Spectrum to the cassette player as if you were plugging in a headset and playing the movie. The sounds were decoded by Spectrum and became binary data, and so a program ran.

Let's go to the modems again. If you cut off a modem connection by picking up your phone and listening to it, you will hear screams, whistling, buzzing, and various other noises.

Listen to a sample:

At the beginning of a connection the sounds you heard were the "handshake" between the two modems. The handshake is the process where the two modems control and negotiate settings, such as which speed and compression methods will be used.

This detailed chart, created by developer Oona Räisänen in 2012, analyzes all the sounds you hear during a two-modem handshake.

But why did the modems do this deafening handshake? And why did they have a loudspeaker?

Prior to 1984, the US telephone network was a monopoly controlled by AT&T. The company had strict rules about who was allowed to connect a device to its network. To get AT&T to accept these first dial-up modems, they used devices called acoustic connectors that allowed the modems to be heard and eventually connected to the network.

To operate a modem with a headphone jack, you need to pick up the phone, dial a number, and then listen to a modem or a person answering the other end. When everything was OK, you put the handset on the modem, in a special place for this job and the connection started.

However, if a direct-to-air modem making a call failed to connect, there was no longer a way to let you know something was wrong. The line could be busy or disconnected, an answering machine could have answered, or you could have dropped a fax.

To solve this problem, the Hayes Microcomputer Products included an internal speaker in the 1981 pioneering PC modem, the Hayes Stack Smartmodem 300.

A Advertisement of the time for the Smartmodem 300, pointed out exactly these benefits of the modem speaker, including monitoring the handshake process.

Admire technology: “Built-in audio speaker. Thanks to an internal speaker, you can really hear your connection. You will know immediately if the line is busy or if you have reached the wrong number, and you do not even need a phone! ”

Since then, almost every built-in dial-up modem will include an option for audio listening of the connection process. Not coincidentally, the first modem with a built-in speaker, the Smartmodem 300, was also the first to allow you to turn off this speaker. You could do this with some special codes called Hayes Command Set. It allowed users to change modem settings via simple commands with an AT prefix sent via the terminal software.

To turn off the speaker, just send the serial command AT M0 before calling. You could also check and volumethe speaker using commands such as AT L1.

Windows of course caught up with these times and in their then versions you could turn off the modem connection sounds from “Phone and modem options”In the Control Panel. Internal modems in Mac OSX could simply mute the system volume.

These, for the old to remember and the young to learn. And who has not seen the movie toy 1983 War Games where the hero with such a modem came close to provoking a world nuclear war? 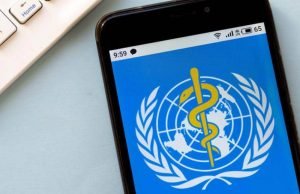 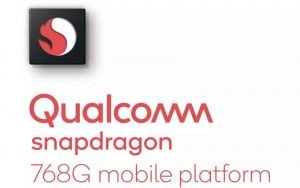