The huge spaceship crashed at 3:16 pm on April 1, according to the US Strategic Administration (Strategic Command), which was able to confirm the exact point of re-entry along with services from eight other countries. 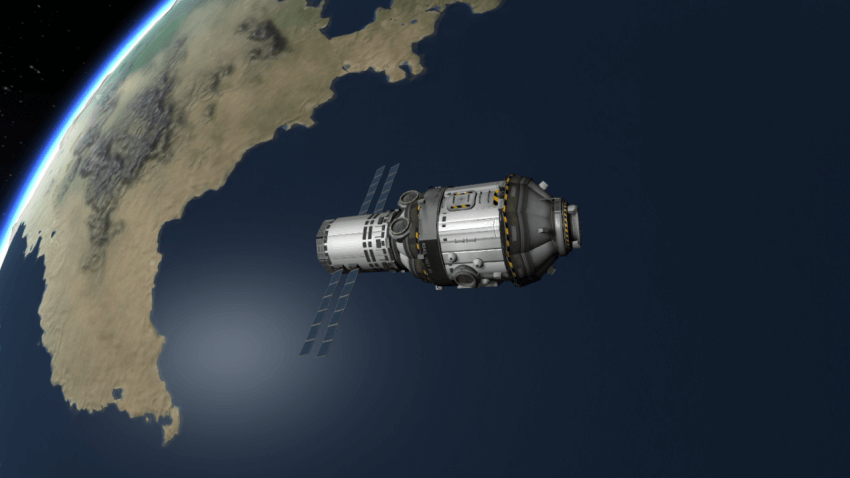 The crash of the space station stopped a seven-year orbit of the vehicle that ultimately did not fall in a residential area.

NW of Tahiti - it managed to miss the 'spacecraft graveyard' which is further south! pic.twitter.com/Sj4e42O7Dc

In fact, it was very difficult to determine exactly where Tiangong-1 fell.

On Sunday afternoon, trackers were able to limit the time it took for the spacecraft to re-enter the Earth's atmosphere with an approximate time frame of three to four hours.

But the location of the space that would fall was still variable.

The crash of the Tiangong-1 stopped many years of worrying about where the spacecraft would land. The space station was a very heavy vehicle and many experts predicted that the Earth's atmosphere would not be able to break it into small pieces.

However, the chances of it not hitting a residential area were very high, as the Earth is mostly covered by oceans.

In fact, the risk of someone dying from space debris is one in 1 trillion, according to Aerospace Corporation, a nonprofit that conducts research and guidance on space missions. (PDF)