Tim Wu the neutrality of the internet in the White House

Tim Wu - a law professor at Columbia University - is the man who coined the term "net neutrality". So Tim Wu joined the Biden government, where he will work on technology and competition in the National Economic Council.

Happy to say I'm joining the Biden White House to work on Technology and Competition Policy at the National Economic Council. Putting this twitter feed on hold for now - so long!

"I am pleased to announce that I will be joining the Biden White House to address Technology and Competition Policy at the National Economic Council." 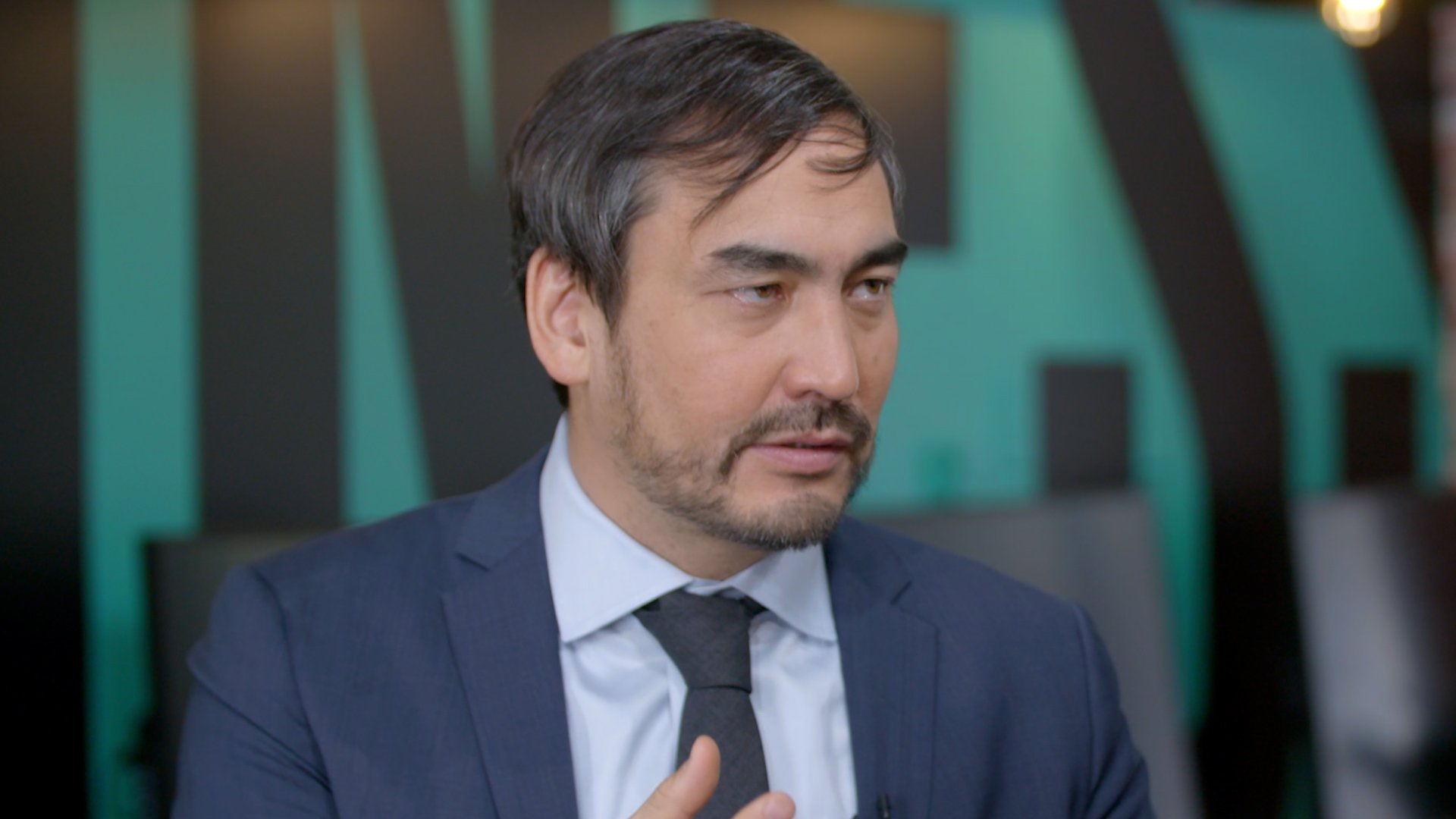 Wu is a prominent voice on the internet, and one of the most well-known proponents of free and open internet.
For years he advocated the concept of internet neutrality - the idea that the internet should be free of restrictions or control by the government or the companies that provide it.

It is also a voice that has stood out in recent years on the subject of antitrust laws against major technology companies such as Google, Facebook and Amazon, arguing that these companies have become huge and no longer have competition.

In his 2018 book, The Curse of Bigness: Antitrust in the New Gilded Age, he advocates a return to 20th-century Teddy Roosevelt-style antitrust divisions.

"I think they hit technology innovation"

Wu's choice is significant, and rather marks the efforts of the new Biden government to more aggressively limit the growing power of large technology companies such as Apple, Amazon, Google and Facebook.