The company states that TLS 1.3 is enabled by default in IIS / HTTP.SYS and that for old Microsoft Edge and Internet Explorer administrators should enable it from Internet Options in the Advanced section. 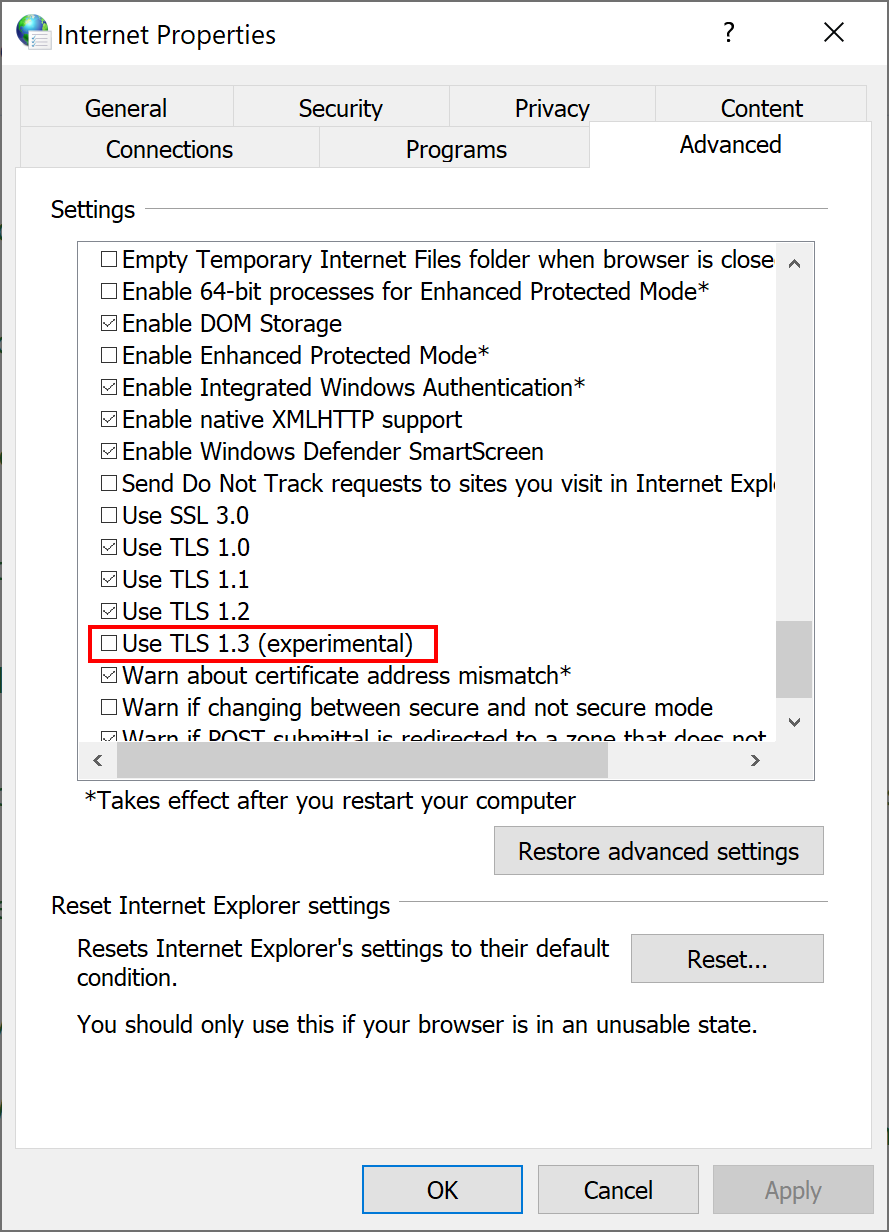 The new Microsoft Edge supports TLS 1.3 with no additional settings according to Microsoft.

It is unlikely that we will see TLS 1.3 enabled in the next Windows 10 20H2 feature update. The new protocol will probably be released for everyone with the 21H1 version of Windows 10, the first feature update next year. This will coincide with the deactivation of TLS 1.0 and 1.1 which Microsoft announced will not take place before Spring 2021.

The TLS 1.3 promises better security and performance than older protocols. Microsoft advises developers to start testing TLS 1.3 in their applications and services as soon as possible. Windows 10 will support three cipher suites to reduce complexity and guarantee "specific security properties".

The third cipher is not enabled by default.

The protocol allows encryption earlier in the handshake, which provides greater security, preventing intrusion by malicious users. TLS 1.3 encrypts the client certificate, so the client identity remains private and no renegotiation is required for secure client authentication. 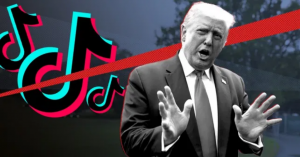 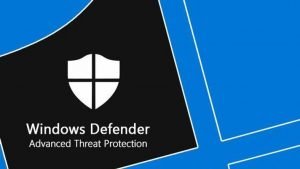