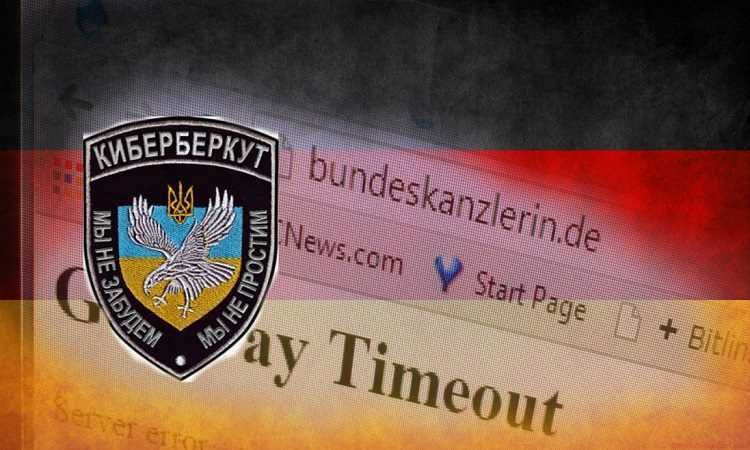 The Russian group CyberBerkut has already assumed responsibility for the attack, but this is the first time the Russian government has been designated as the perpetrator.

As the BBC says, Yacenjuk made these claims in view of a meeting with the German Chancellor, Angela Merkel - but the question of whether there is evidence of this is a question mark.

It is recalled that the case was targeted at Merkel's website and the site of the German Parliament, so it is not possible to access it until late Wednesday afternoon. Yaseniku's statement was that "I would suggest that the Russian secret service stop spending the taxpayer's money for cyber attacks against Budweig and Chancellor Merkel's office. "

As noted in the BBC report, cross-catastrophes with regard to such incidents are becoming more and more common, though (or perhaps just because) it is very difficult to find where exactly such an attack originates.

Professor Alan Woodward, a security expert, described as "interesting" that countries tend to blame each other for cyberattacks, although the information they publish does not support such claims.

"The international community seems very rushed to blame, based on a balance of probabilities, which seems to me insufficient," he noted.

It is completed in the week that the FBI appeared to further strengthen its theory that North Korea was behind the attacks on Sony Pictures in November, indicating that IP addresses associated with them were used by the isolated country. However, Woodward disputes this, as "none of these addresses really were in North Korea. They were found in Singapore, Taiwan and elsewhere. "

He believes that cybercrime is increasingly part of the political agenda. "It is interesting that all rhetoric seems to come from countries that are already in tension. They use specific cyber attacks to win political points. " 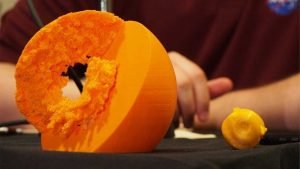