One year after the acquisition of Oculus, the company that develops the familiar Oculus Rift virtual reality set, Facebook, it is known that the social networking king develops virtual reality applications that may include user-generated content; and by celebrities. 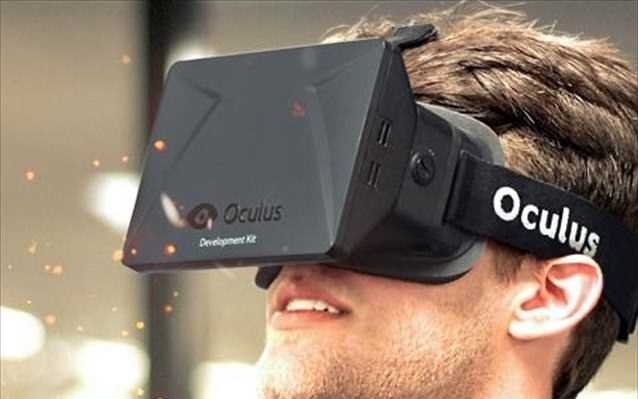 As reported in a Re / Code article at the Code / Media conference in California, chief product officer, Chris Kox, has revealed that the giant has ambitions in the field of Virtual Reality. "I mean, the virtual reality is very cool. We are working on VR applications, "said Peter Kafka, a member of the Re / Code editorial team. "You realize, when you are in, that you see the future, and that it will be awesome.

When you're in Facebook, you just send these little pieces of experience - a photo, a video, a thought, "said Cox, adding that with VR one could send a" more complete picture ". Asked if the general public could produce virtual reality material, Coke responded positively. "And you will do it. And Beyonce will do it. "

He did not reveal much about how users will just produce hardware, which raises questions as this would require many cameras and a particularly time-consuming production process. It also did not show any timeframe, apart from saying that this would be delayed, as "we still have a lot of all these headsets." 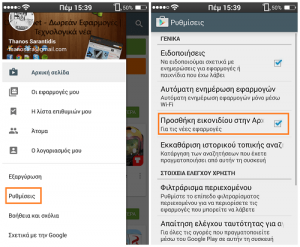