Toshiba CEO Hisao Tanaka resigned when it was revealed that he and some of the company's executives were complicit in reporting inaccurate data for over-valued earnings of 1.200.000.000 dollars over the past six years.

An independent panel revealed that three big executives of the company had an active role in boosting 2008's operating profits.

Toshiba is reportedly considering the sale of real estate and other assets to help restore it after the scandal has been unveiled.

It is not clear whether the Securities and Exchange Commission will seek legal proceedings from the company. 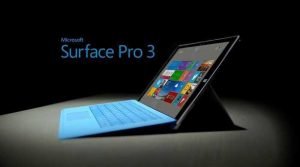 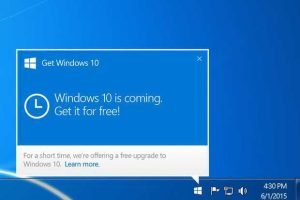