First match under FIFA with technology as a lineman. XNUMXD models and computers saw offside and canceled goals for fractions of a second. 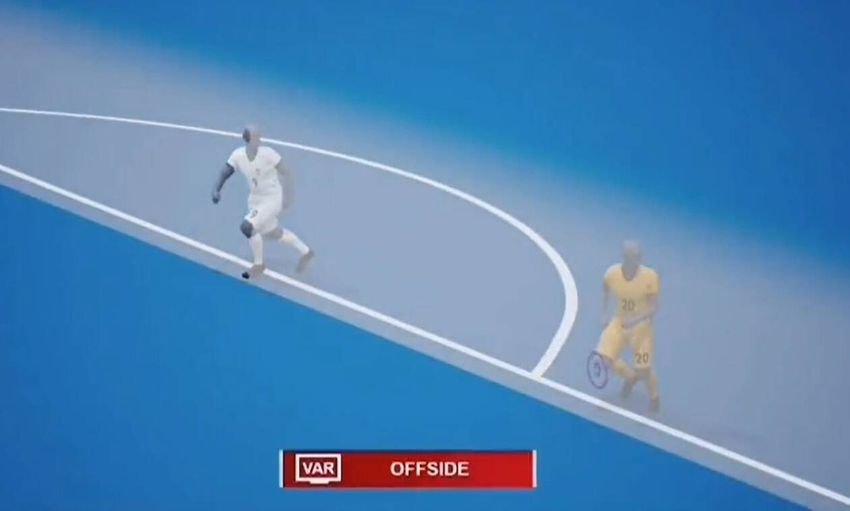 Football has officially entered a new era, as the first canceled goal as an offside by state-of-the-art technology is a fact. In a recent match in the United Arab Emirates, at the FIFA-sponsored Club World Cup, the first goal was canceled due to the decision of the electronic linesman.

The match took place between Al Jazeera and Pire. Al Jazeera player Alameri Zaged sent the ball into the net for 4-0. But the VAR that played the role of the electronic linesman showed offside for fractions of a second and the goal was canceled.

The new offside attribution technology is based on cameras on the side of the field where they record the match. The images are taken up by a XNUMXD imaging program that uses automated ball detection and creates XNUMXD models of players to show their exact position on the grass.

FIFA 15 teaches how to shoot

Thus the computer knows with surgical precision the position of the players at the moment of contact of a player with the ball. According to FIFA, this will improve the accuracy of the kick point using monitoring data and sensor technology from camera systems, while the skeleton of a player will be modeled to identify which part of the body is in an exposed position.

The beginning of technology and football has been made and at the moment the system is essentially being tested for the 2022 World Cup in Qatar. There is a plan by FIFA to place 12 cameras in each stadium, which will process the movement of 29 points of the body of each player 50 times per second.

When the cameras detect that a part of a player's body is exposed, they will send a signal to the business room and beyond that it is the responsibility of the VAR to judge whether there is offside or no influence on the phase by the exposed player.

PayPal Security Specialist: "iPhone 5S Will Save Us From Hackers"

Watch a video with the cancellation of the goal.