See the fastest and most convenient methods of transferring files between computers and mobile phones. 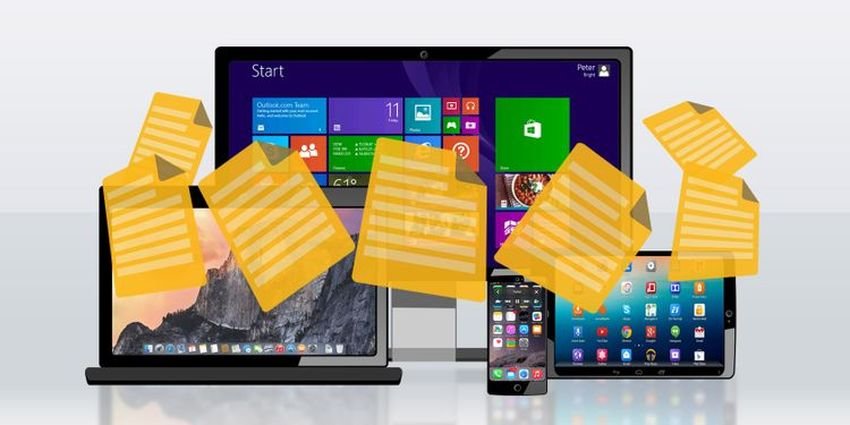 If you are looking for a quick and easy way to transfer files from your phone to your computer or vice versa, see in this article six of the fastest ways to do this.

Of course the usefulness of each method depends on how often you want to make these transfers. Some methods are easy to use for occasional transfers and some for a more permanent telephone-to-computer transaction. Let's go see them:

For this method to work, both the computer and the phone must have Bluetooth. To check if your computer has Bluetooth, press Windows + I to launch the Settings menu, go to Devices, and check if you have the option to turn on Bluetooth.

If so, turn on Bluetooth on both devices, then click Add Bluetooth or another device to find the other computer. It's essentially the same connection work you do between two cell phones that you want to connect via bluetooth.

For example, select a photo on your mobile phone, press notify, select via Bluetooth, and select the Bluetooth of the other device. There is also a feature on Android called "Notification nearby”And basically communicates something to all your nearby devices via Bluetooth. 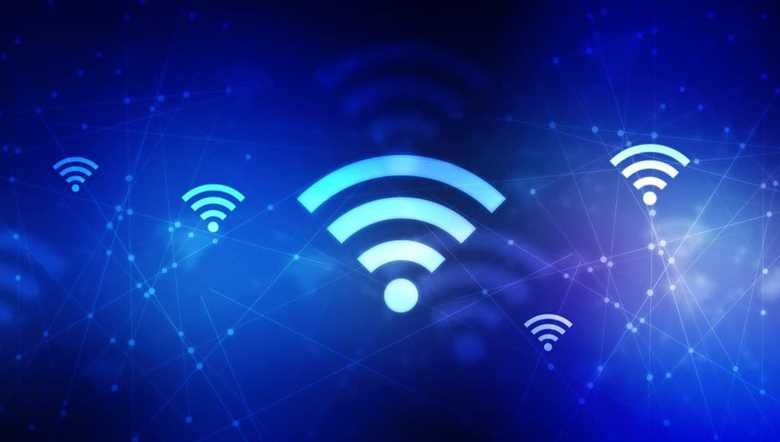 Wi-Fi Direct is similar to Bluetooth, except that files are sent and received directly over Wi-Fi. Wi-Fi Direct is much faster than Bluetooth, but the downside is that it is not as universally available on devices like Bluetooth.

To check if you have Wi-Fi Direct, press Windows + R to launch the Run menu> Type cmd> click OK and run ipconfig / all. If you see an entry called "Microsoft Wi-Fi Direct Virtual Adapter", Then your computer is equipped with Wi-Fi Direct. 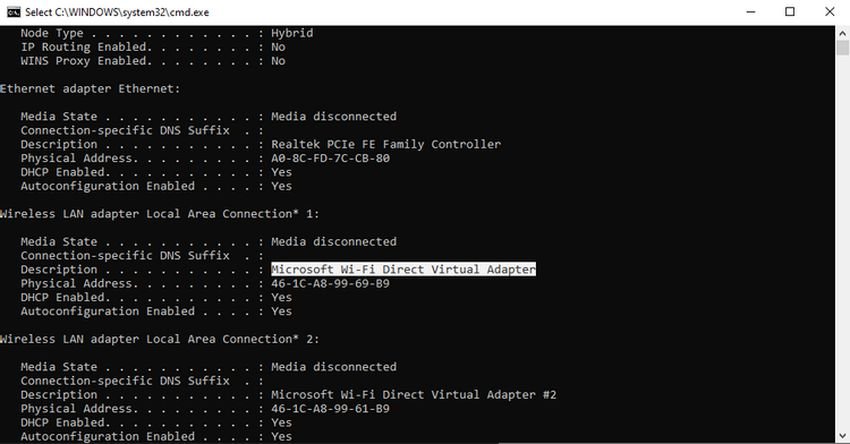 To make the transfer via Wi-Fi you will need a third-party application, such as for example Feem. This service is free and can connect via Wi-Fi devices, Windows, Linux, Android, Mac, iPhone and iPad.

Feem is free to use, although it has several premium options. If you want, you can pay to have iOS support, unlimited file transfers and remove ads. 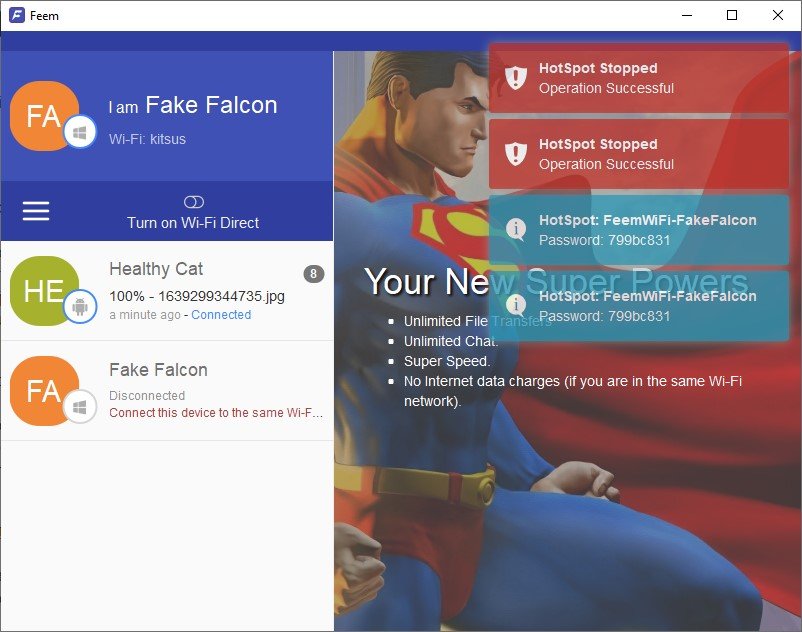 For Android - Windows, download and install the corresponding programs on both devices.

Android apps that work neatly with your computer

The same idea can be applied to data transfers from Windows to Linux, but the process is a bit more complicated. Each computer must create a folder to access the other system, and you must install cifs-utils on Linux (to access Windows folders) and samba on Windows (to access Linux folders).

On the other hand, if you need to transfer a lot of files every day, perhaps as part of a day-to-day office job, then it will be more convenient to set up a shared folder or a shared external drive on your network. Computers can access and download custom files.

However, the connection to the Android, iPhone and iPad mobile devices will have to be done via Wi-Fi and for this work you will have to install an application that will work as an FTP server. This way, you can browse and open any file on the device you are using, including formats such as PDF, DOC, XLS, and photos.

For iPhone such an application is FileApp which essentially turns your mobile device into an FTP server, allowing any computer to connect (using an FTP client) and download files. Just note that anyone logged in will be able to see ALL the files on the device!

For Android there are several applications available in the Google Play Store that can convert any Android device to an FTP server. While FTP is enabled, any computer can connect, browse the Android file system, and download custom files.

One such application is and the WiFi FTP Server of Medha Apps. It does not look like much, but it's incredibly simple and allows you to use password-protected SFTP connections, which are more secure than just FTP. 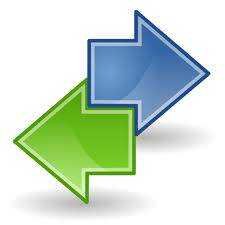 If you prefer to send individual files instead of opening your device as a fully-fledged file server, consider using an Internet service to send files to any computer connected to it at the touch of a button.

Photopea: A free Photoshop clone that runs on your browser

There are a lot of such services and you already have one. Let's see some:

dropbox
Dropbox is a cloud storage service that stores your files on their servers and makes them accessible from any Dropbox-supported device, including Windows, Mac, Linux, Android, iOS, and any web browser. Use the provided Public Folder for easy file sharing.

The downside of using Dropbox or any other cloud storage service is that your files have to travel through an intermediary, which makes it less secure and less private. In addition, it requires double work as you must first upload something to the Dropbox from the source device and then download this something from the Dropbox to the destination device.

Google Drive
Who does not have a Google Account? We do not think there is a user without it. First of all, those of you who have an Android mobile automatically have a space in the Google cloud. The philosophy remains the same as Dropbox. Send files to existing cloud in Drive and you just download them from your other machine.

Pushbullet
Another similar service is the Pushbullet. It is a free program with a limit of 25 MB in file size for transfers. You can use it on Android, Windows, and as an addon to Chrome and Firefox.

Of course there are many other alternatives worth using, including AirDroid and Send Anywhere.

Another option is to transfer files via email, using a file transfer service to send large email attachments. And yes, you can send emails to yourself, that is, the sender and the recipient are the same address.

For better or worse, look at the spam, maybe your device automatically sent it there. 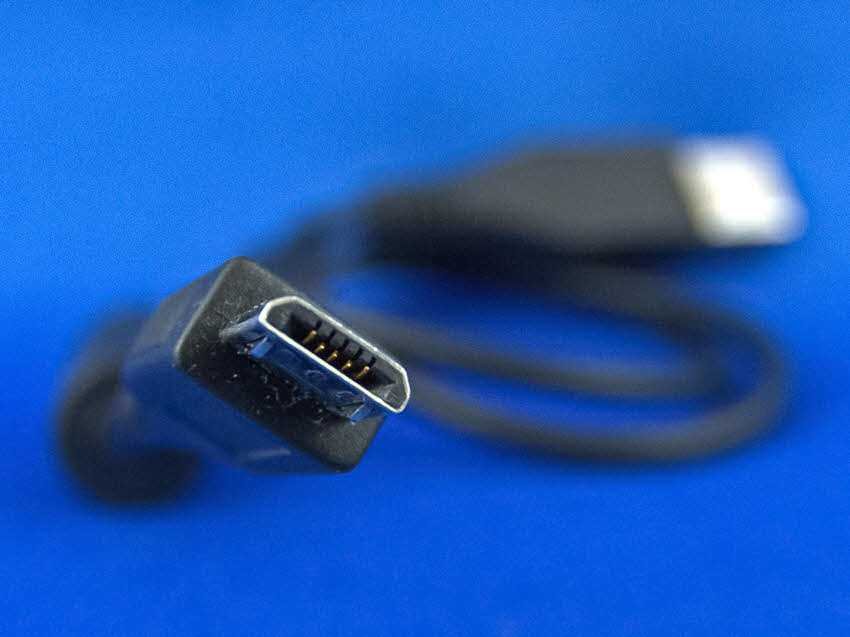 Of course, you could always connect your Android device directly to your computer with a USB cable. It is the simplest solution, since the cable you are charging your mobile phone is usb and can easily be connected to a usb port on your computer.

What is the best way for me?
If you frequently share files, you should go with Feem. If you work with the same files on multiple workstations, stay in sync using Dropbox or Google Drive.

But if you just need a one-on-one transfer, choose a simple solution like cable or email.

How old are you;