Last year, in the wake of the riots in the US Capitol, Trump was excluded from all major social networks, such as Twitter, Facebook, YouTube and Shopify.
So because he can, he created the new social network TRUTH which is supposed to be released on February 21, according with an listing in the Apple App Store. 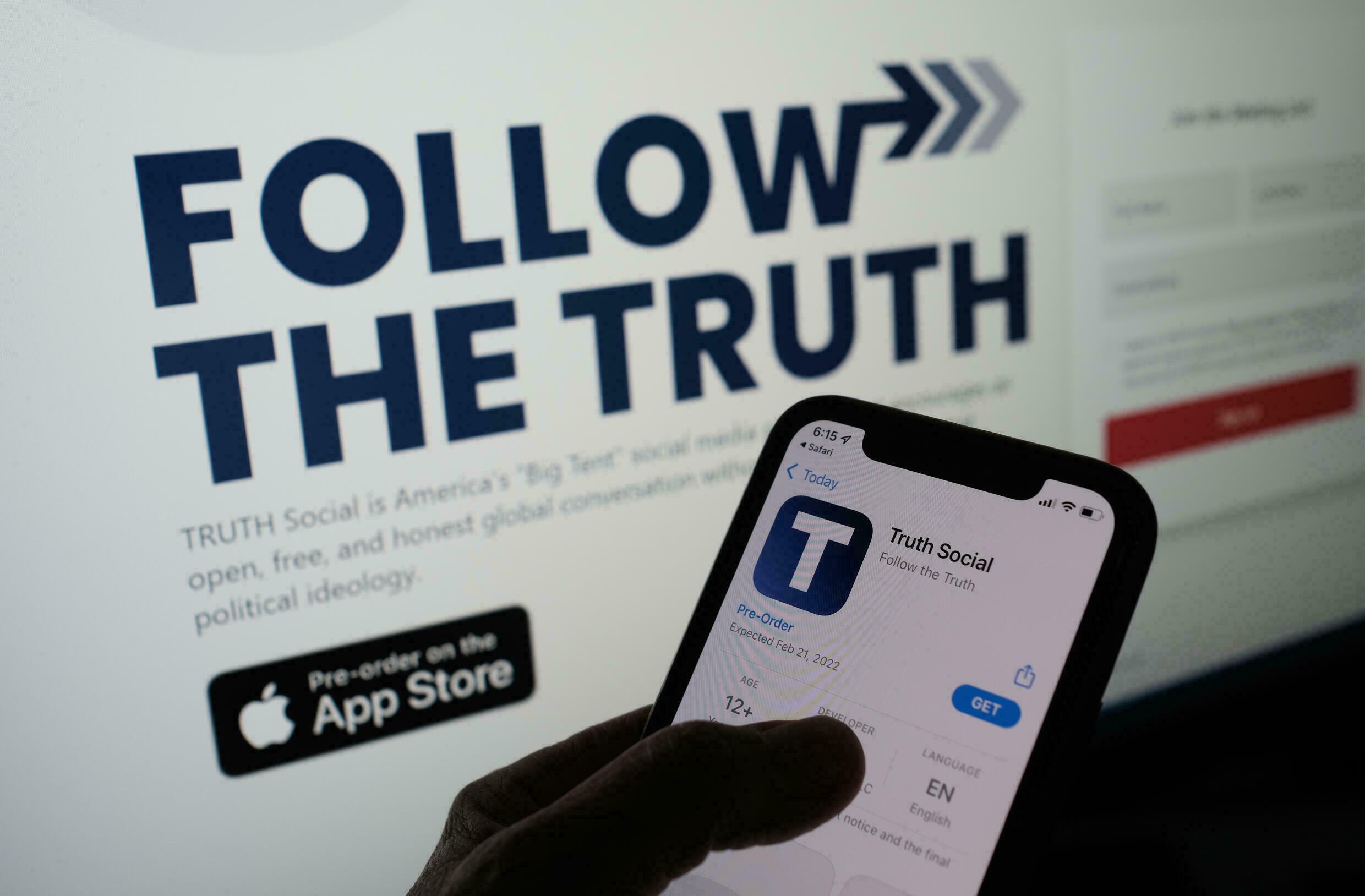 In the US they can pre-order the application of this social network, which claims to fight the "tyranny of the big technology companies". The former US President first announced this application and the Media and Technology Trump Group (TMTG) that will manage it, last October.

But other than this date mentioned in the App Store, we know very little about the upcoming platform or how anyone can sign up. TMTG had previously stated that registrations would be by invitation only. He had also promised to release the service to him November of 2021, but apparently missed that date.

Trump has amassed money after some investors poured $ 1 billion into Digital World Acquisition Corp., a Special Purpose Acquisition Company (SPAC) last month. Following the news of the forthcoming social network TRUTH, the company's share jumped by almost 20% and was valued at $ 5,3 billion.

TMTG's challenge is to monitor the content circulating on its network and try to have fake news that Trump hates so much.