Independent security researcher Troy Hunt today revealed that he has identified a database containing 65.469.298 emails and hashed and salted passwords and belongs to Tumblr users.

The researcher identified the data on the Dark Web Real Deal market where a hacker named Peace (also known as Peace_of_mind) sells it for 0.4255 Bitcoin (or 225 dollars). 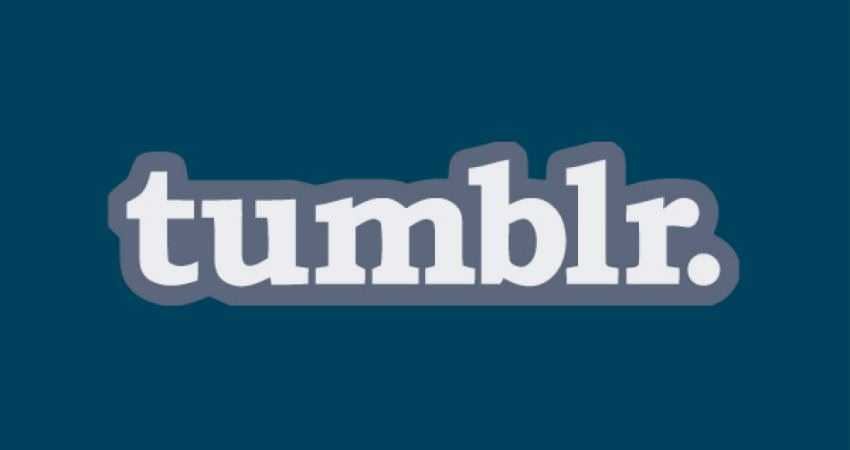 The researcher states that the passwords included in the database appear to be hashed and salted, which means that they are much more secure compared to the state in which the passwords were stored by LinkedIn and MySpace (only with SHA1 encryption), and the LeakedSource team managed to break most of them.

Tumblr has not released any official announcement yet, but Yahoo's blogging platform has announced from 12 May a possible data breach.

Then, the Tumblr team revealed that someone alerted them to a possible data violation that became 2013 before Yahoo even bought the platform.

BalCCon: The first official conference on hackers in the Balkans is here

Tumblr's team did not reveal the number of affected users, but they said that they had begun a password reset process.

The latest Tumblr statistics reveal that the platform has about 550 million users, which means that one-eighth of all site accounts have leaked.

Troy Hunt has created the online service Have I've Been Pwned, where users can search from a huge database to see if their data is leaked.

The Peace hacker who sells data is the same person who sold MySpace, LinkedIn, and other online services such as Fling.com and the Linux Mint forum.

AV-TEST 2016: the best antivirus for business

France: It will take years to analyze Google data