A group of Turkish hackers (twitter.com/turkdefops) claimed that they violated the highest level domain registrar in Greece.

According to the information we received from the "hackers" team, they could not hit the domains because they required sending a fax to change the dns. One of the Turks who claimed that he was not from the team of "super hackers" gave us the pictures we uploaded. Of course the images were teased to get the praise of the Turks. 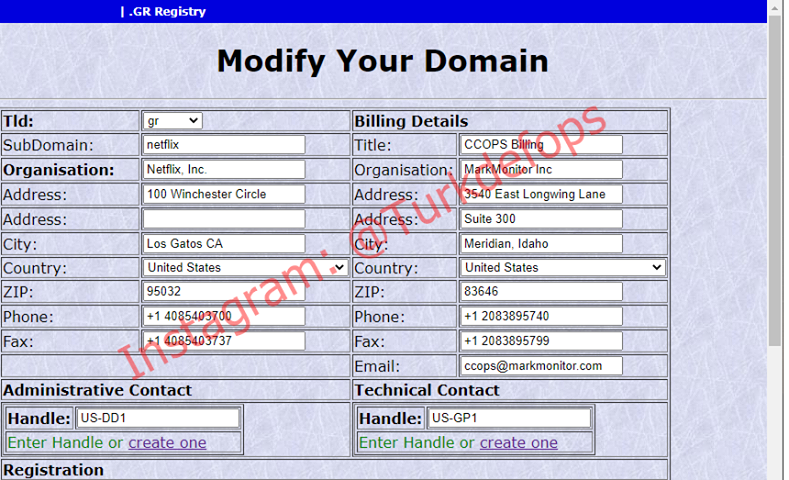 So today we received some very interesting information. The Turkish hackers are probably Turkish Lamers as the images they sent us are fake:

What the friend who informed us writes

And the real screenshots 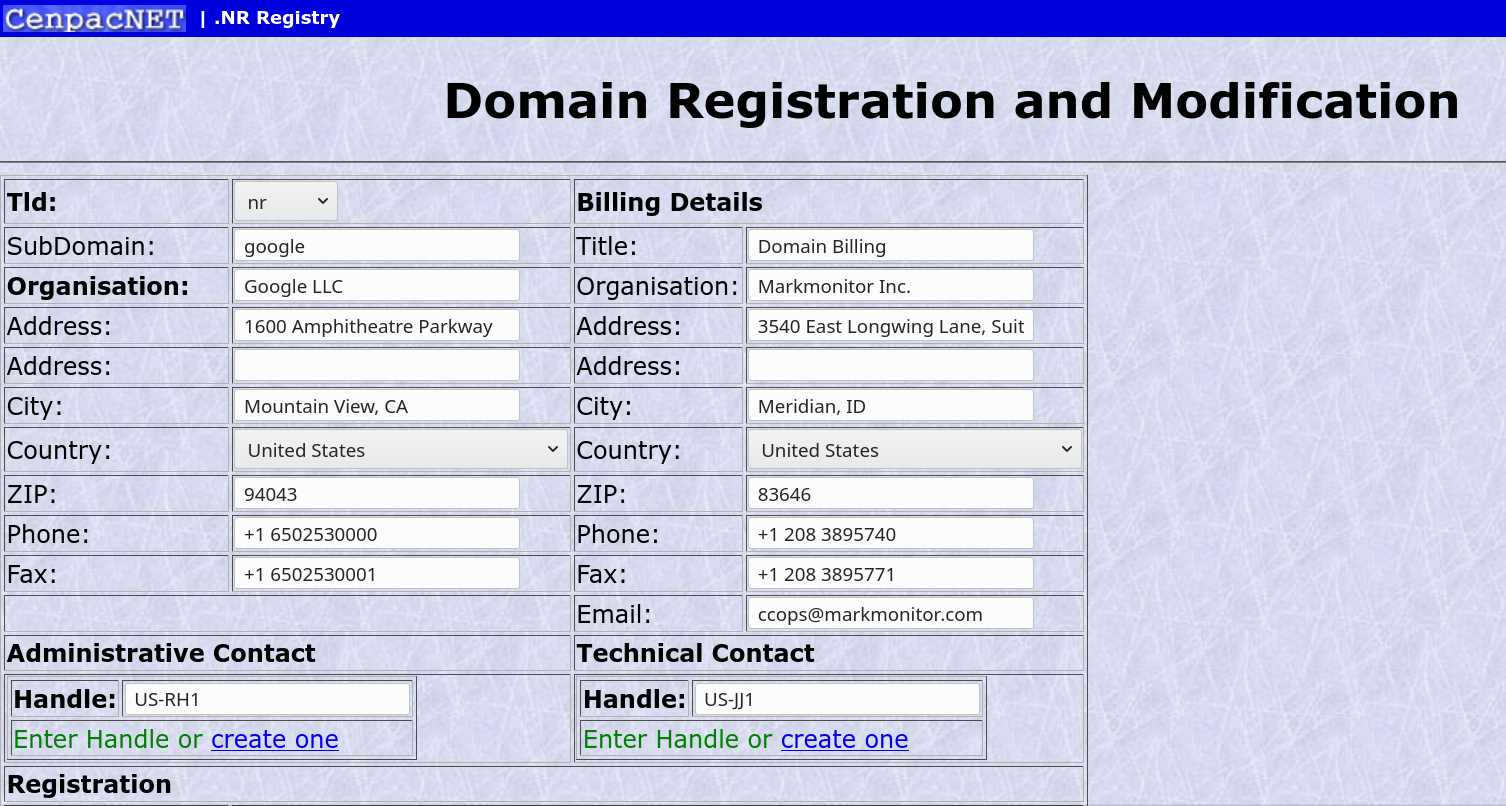 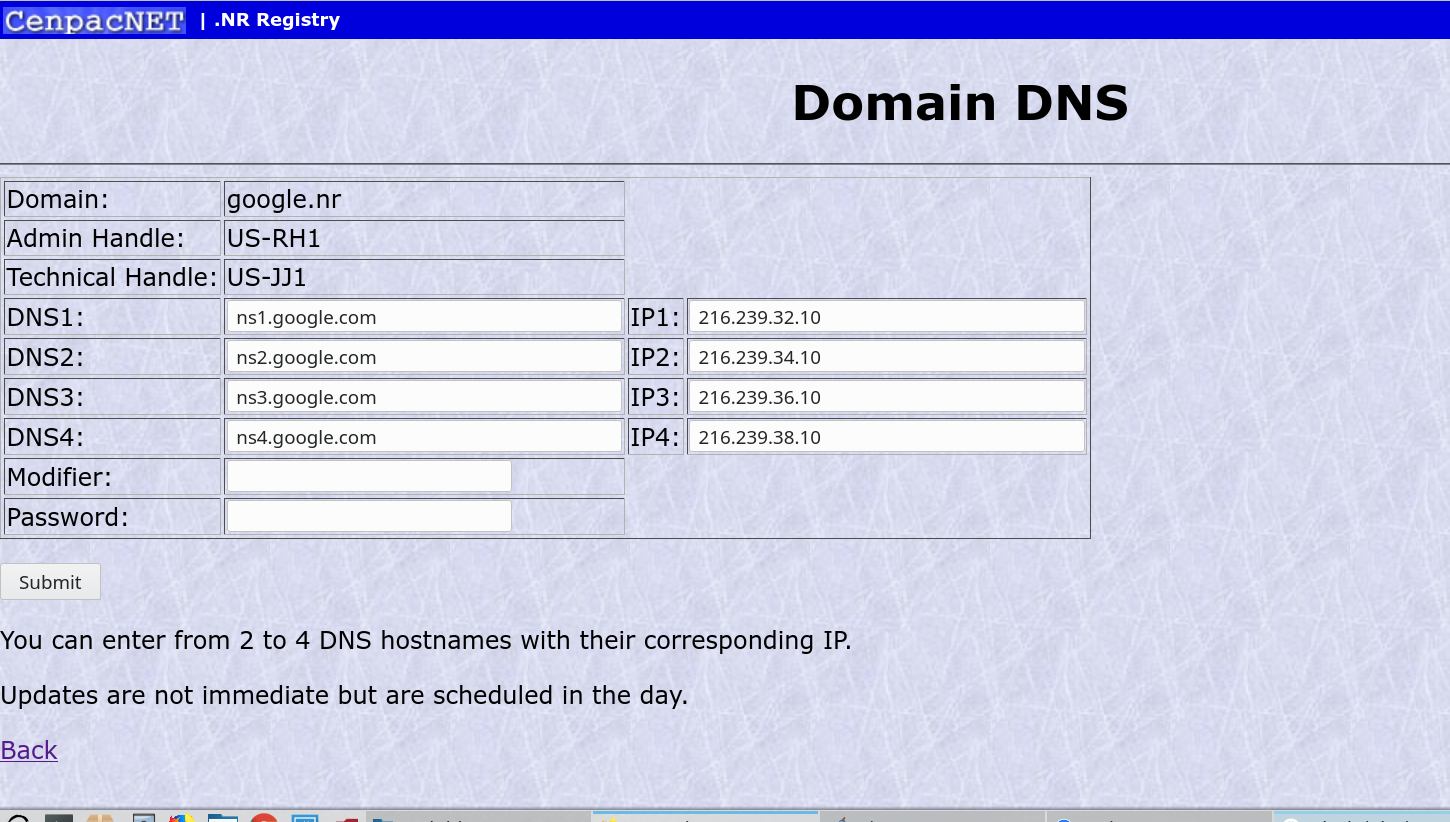 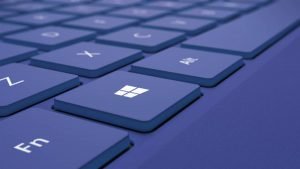