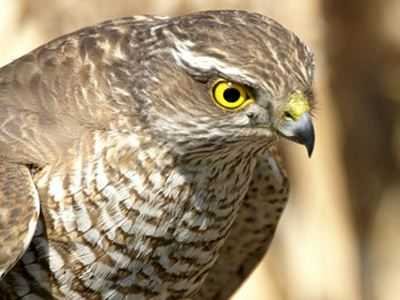 Even in a world like him, the main ingredient of which is paranoia, a story like this still goes beyond every imagination:

A falcon that had been arrested (!) As a spy suspect was released (and probably without restrictive conditions) by the Turkish authorities as after radiographs in which they submitted a bird to the desert, they discovered a monitoring device for the implantation of which the Israelis are believed to be responsible.

The bird then went into unbelievable medical adventures as he was examined by radiology at a university hospital to see if he had implanted in the body of the microchip, or other spying machines, according to Millet's report, which had a photo of her on her first page radiograph of the hawk, titled "Israeli agent".

Pediatrician surrendered himself to the FBI due to Ransomware