Pixar's "Turning Red" will not finally be released in theaters, but only at Disney + on March 11th. 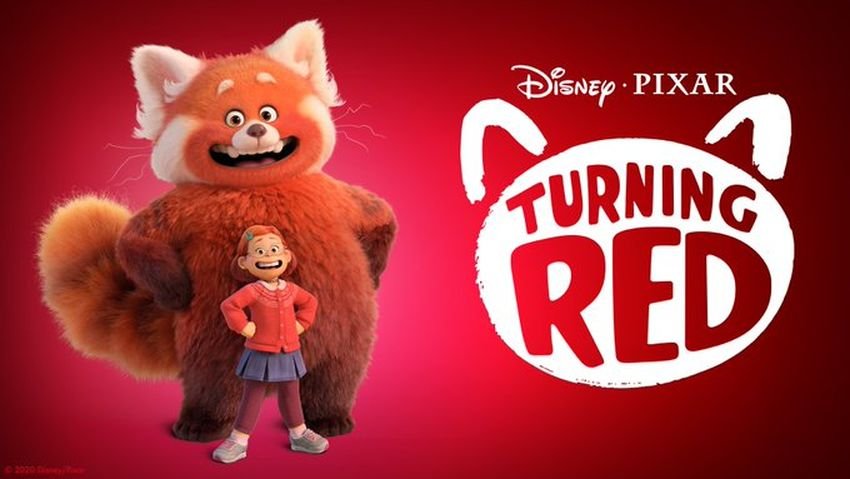 It seems that the opposite count for cinemas has already begun, giving the baton of the 7th art to technology and streaming. And we would say that the coronavirus and the crowding bans are just the dying snort of the cinema, since the streaming technology has been gaining ground for a long time.

So with the well-known company Pixar that decided its new feature film "Turning Red", to premiere exclusively at Disney +, as the studio announced on Friday. In other words, it follows the same path as the movies "Soul" and "Luca" and becomes the third Pixar movie that fails to be released in the big theaters.

Disney had planned to make its movie "Turning Red" debut in theaters, but most likely due to the recent rise in COVID-19 cases in the US and around the world, it changed its plans. What has not changed is the release date: the film will debut on March 11 as originally scheduled.

Turning Red marks the complete directorial debut of one of Pixar's most promising young talents Domee shi. She has won an Oscar in 2019 for her work in short film Bao movie, which premiered with The Incredibles 2 in theaters.

Like Bao, Turning Red takes place in Shi's hometown of Toronto, Canada. It tells the story of Mei Lee (voiced by Rosalie Chiang), a teenager who discovers that she always turns red when she gets very excited. 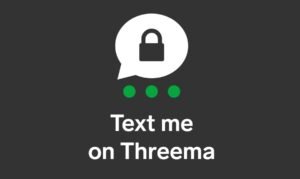 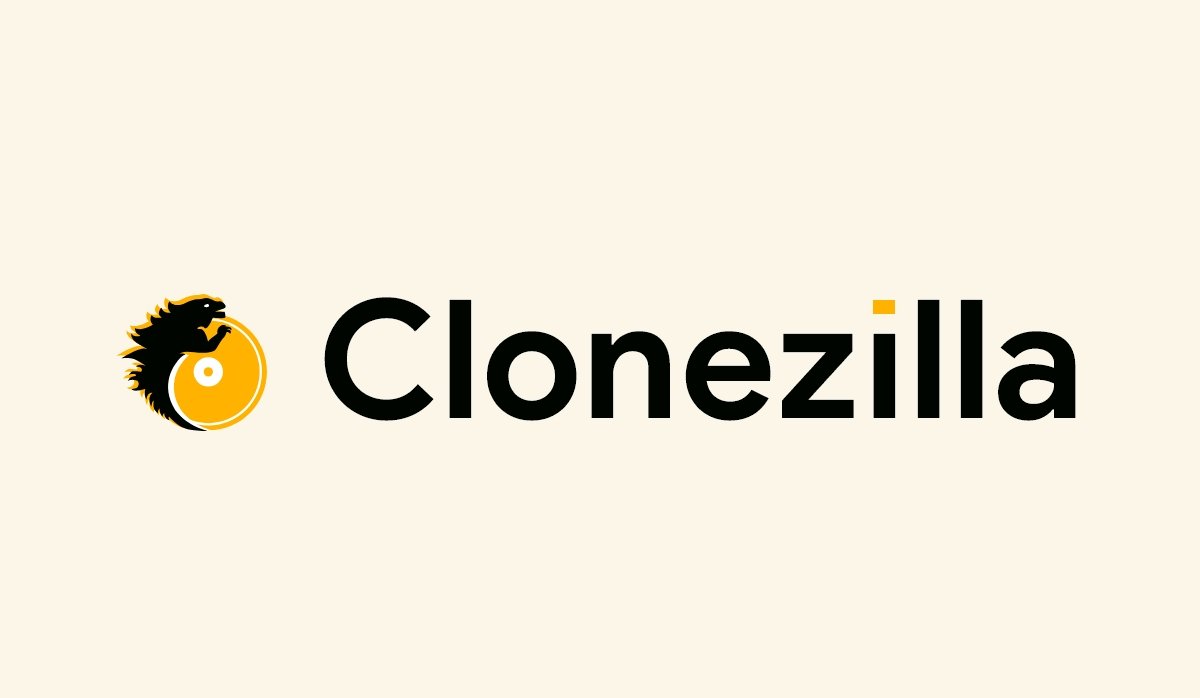