In 2017, Bell Canada, TVA, Videotron and Rogers filed a lawsuit against the administrator of TVAddons, Kodi's largest add-on repository. The lawsuit turned out to be extremely controversial but today, after many upheavals, the issue is over. 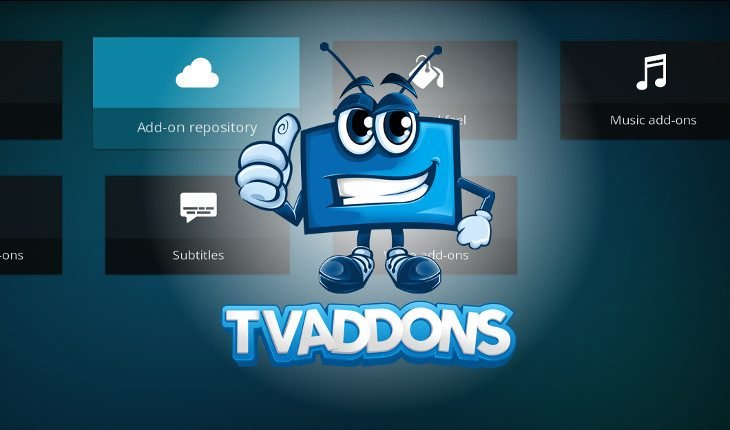 In a letter dated February 18, 2022, the complainants and Lackman told the Federal Court that they had settled their disputes by agreeing to a consensus decision.

Lackman admits to broadcasting unlicensed TV shows and helping millions gain access. The founder of TVAddons also admitted that he encouraged and authorized Kodi users to use his add-ons to facilitate piracy.

The federal court, of course, barred Lackman from disclosing the plaintiffs' content to the public in any way, but also from developing tools such as FreeTelly and Indigo.

Lackman will have to pay the Plaintiffs the sum of twenty-five million Canadian dollars (25.000.000) in the form of a lump sum for damages, profits, criminal damages and various other court costs. The amount is about 19,5 million US dollars.

Malware is distributed through the Microsoft Store