Twitter will change @POTUS account to President-elect Joe Biden when he is sworn in as, said the company in Politico. The social network will transfer the account to Biden, even if the current President Donald Trump does not give up his position, despite the fact that Biden took the election mandate. 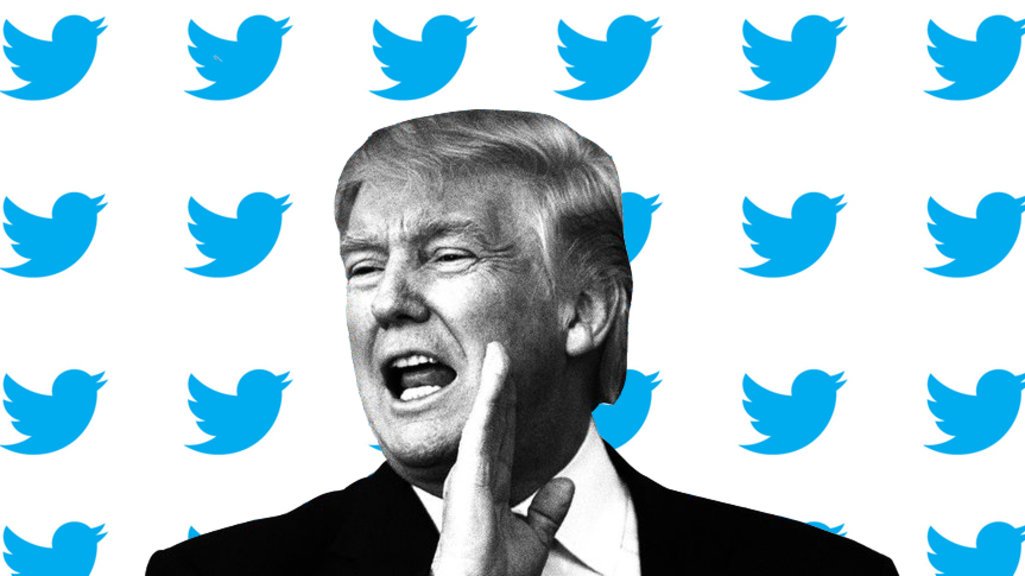 "The Twitter is actively preparing to support the transition of the White House institutional accounts to January 20, 2021 ″, a Twitter spokesman told The Verge. "As we did for the presidential transition in 2017, this process is done in close consultation with the National Archives and Records Administration."

Other presidential accounts, including @whitehouse, @VP and @FLOTUS, will also change, according to Politico. Existing content from all accounts will be archived before transfer (here is @POTUS's archive for Barack Obama) and the new accounts will not display any tweets.

Donald Trump will continue to control his personal account, @realDonaldTrump, when Biden takes over, but the account will lose the special protections he currently has. This means that the account will be subject to the same regulations as the majority of users on the platform.

On Saturday, Facebook told Reuters that it would also change the official POTUS account on its platform for the incoming President.

"In 2017, we worked with both the Obama administration and the new Trump administration to make sure that changing their Facebook and Instagram accounts would be seamless on January 20th. We expect to do the same ", said The company.