Twitter has just released a new version of the iOS app in the App Store, which supports it Apple Watch. Of course, we do not and we will not get it a Apple Watch to test the new Twitter app.

Twitter for Apple Watch will allow users to share their place, share the song they hear, and their thoughts with a "wrist move", as noted in the changelog for Twitter 6.24.4 that was released at 26 March, at App Store. 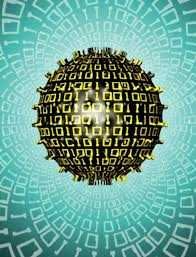