Earlier last week, Jane Manchun Wong revealed that Twitter was preparing a subscription service called "Twitter Blue". The subscription reportedly costs $ 2,99 a month and brings a number of premium features, such as the ability to undo tweets and organize them into folders. 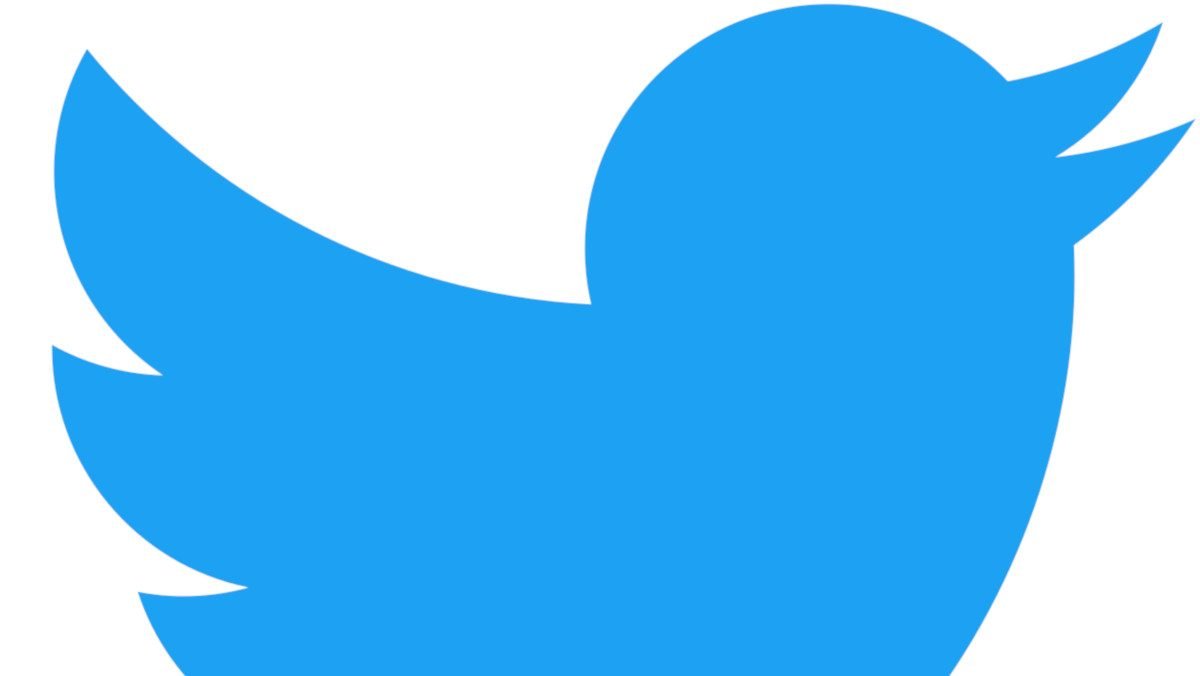 Twitter Blue began to appear timidly on iOS, at the amount mentioned by Wong. The registration of the Twitter application in App Store now includes the possibility of an in-app purchase, which confirms the existence of the subscription service.

The description of the application does not reveal much about the subscription, but Wong found several new features available. For example, there are new colored themes and custom icons. Another feature is called "Reader Mode." Wong shared her findings on Twitter.

Twitter confirms “Twitter Blue”, which costs $ 2.99 per month by publicly including such In-App Purchase on the App Store

With color themes, you can change the color of the application to yellow, orange, red and green, with the default purple. Custom icons are also available in purple, pink, green, black, orange, blue and another blurry blue and purple icon.

This feature is not yet available to everyone, although Wong managed to be one of the first testers.